The ship New Shepard with Shatner made the second manned flight 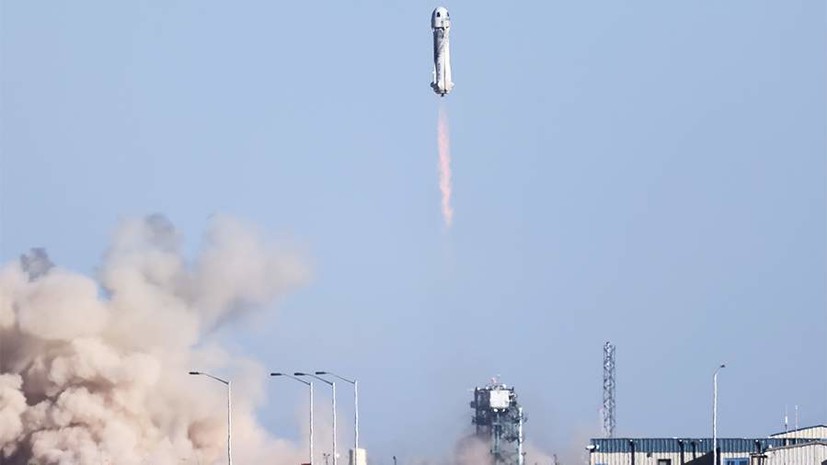 The launch vehicle took place in the area of ​​the American city of Van Horn, Texas.

The flight lasted about 11 minutes.

On board is the 90-year-old RT America host William Shatner, best known for his role as Captain Kirk on Star Trek.

Earlier it was reported that the manned flight of the New Shepard spacecraft with Shatner will take place on October 13.