Among the contents of the arrest warrant for Kim Man-bae, what stands out is that the prosecution judged that the 5 billion won received by Kwak Sang-do's son was a bribe. Prosecutors suspect that Kwak Sang-do provided some convenience during the Daejang-dong development project. 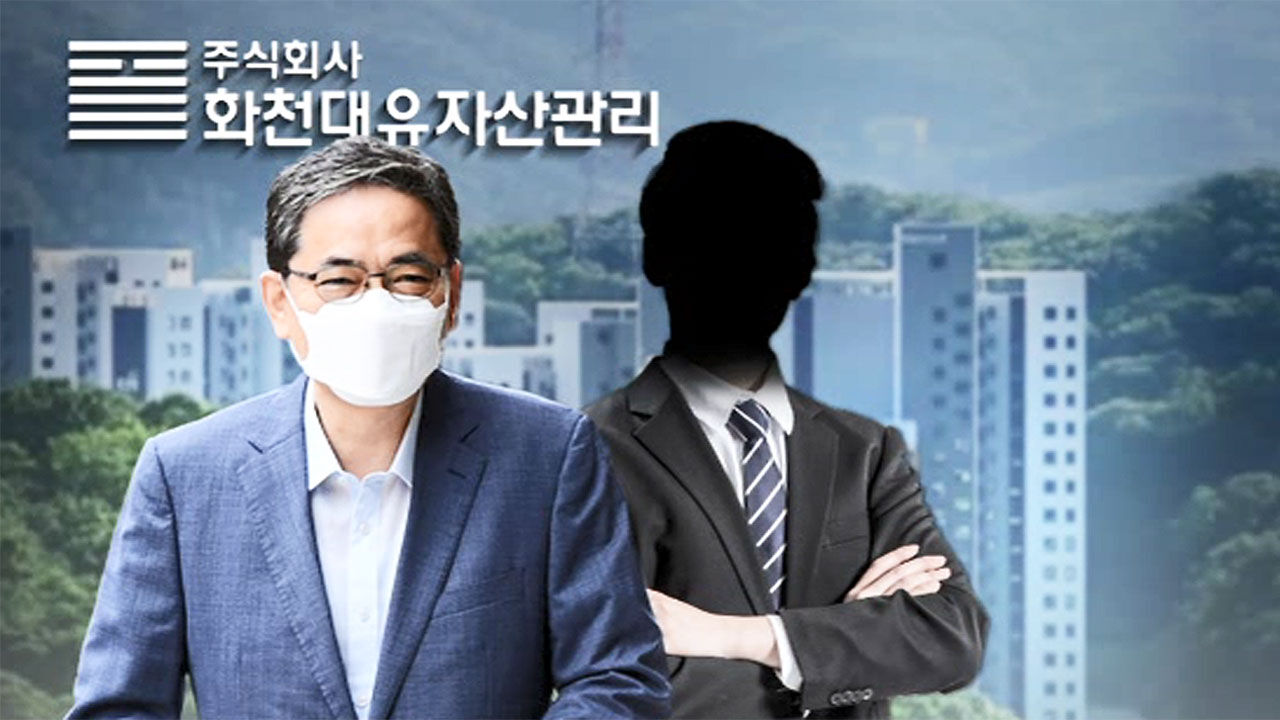 One thing that stands out among the contents of the arrest warrant for Kim Man-bae is that the prosecution judged the 5 billion won received by Kwak Sang-do's son as a bribe. Prosecutors suspect that Kwak Sang-do provided some convenience during the Daejang-dong development project.

Next is reporter Bae Jun-woo.

Kwak Sang-do's son announced that he received 5 billion won in severance pay, bonuses, and consolation payments when he retired from Hwacheon Daeyu in March.

Prosecutors identified this 5 billion won in the arrest warrant for Kim Man-bae and determined that it was a bribe delivered to Rep. Kwak.

This means that the prosecution suspects that Rep. Kwak Sang-do received 5 billion won in exchange for preferential treatment to Hwacheon Daewoo during the Daejang-dong development project.

Prosecutors are known to pay attention to the results of the 2017 survey on cultural properties in Daejang-dong.

This is because the scope of the cultural properties survey area identified in the 2009 survey was reduced in 2017.

Because of this, construction that was almost delayed was able to speed up, and we are investigating whether Rep. Kwak, who was a member of the National Assembly's Gates Committee, exerted influence in the background.

To investigate these allegations, the prosecution summoned an employee in charge of the Cultural Heritage Administration as a witness on the 7th for investigation.

In addition, all materials from the Central Research Institute for Cultural Heritage, which carried out the excavation of cultural properties, were also submitted.

An employee of the Cultural Heritage Administration, who was investigated by the prosecution, is known to have stated, "We proceeded according to the procedures and there was no external pressure."

Rep. Kwak also rebutted through his SNS, saying, "I have never received any lobbying.

However, the prosecution is expected to continue the subpoena investigation to uncover the charges of bribery of Rep. Kwak.

The police, who were investigating the case at the same time, said they would coordinate through consultation with the prosecution's request to hand over the case on the grounds of a duplicate investigation.

▶ Order to return passport to Nam-wook…

"I heard the lobby's remarks"