Many websites affected by a giant outage at OVHcloud

The French group OVHcloud, the leading European provider of cloud computing services, announced on Wednesday that it was encountering network difficulties "due to human error", while ... 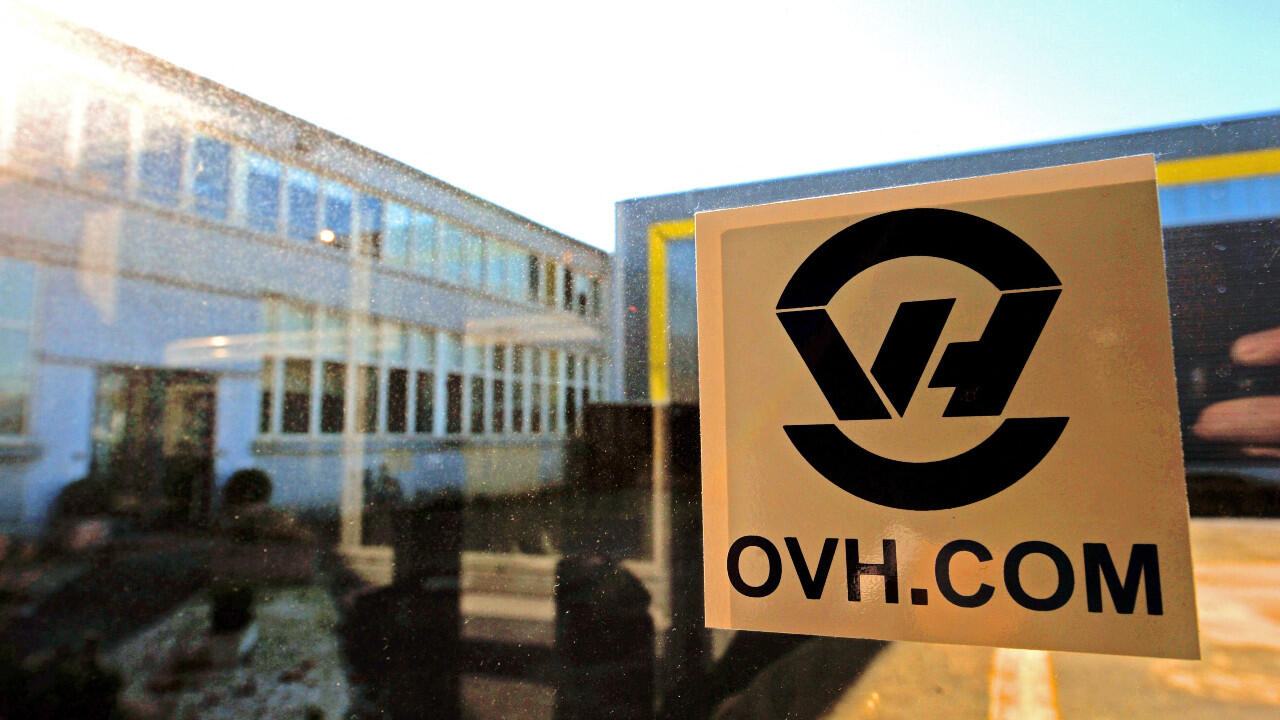 A generalized blackout affected OVHcloud, a French network computing and hosting giant, on Wednesday, October 13, disrupting access to many websites.

The founder and president of OVHcloud, Octave Klaba, in a tweet, attributed the failure to "human error", and indicated that it concerned the "backbone", that is to say the telecommunications network which connects all the infrastructures of OVHcloud.

Following a human error during the reconfiguration of the network on our DC to VH (US-EST), we have a problem on the whole backbone.

We will isolate the DC VH then fix the conf.

At around 10:30 a.m., about an hour and a half after the apparent start of the outage, a few website operators reported a recovery of activity on their site and the re-establishment of OVHcloud's services for them.

The outage comes at a very bad time for OVHcloud, which is offering its securities to investors as part of an IPO scheduled for Friday.

European champion of the cloud sector, the group had already been the victim of a fire in March in a data center in Strasbourg, which had also caused major disruptions on many websites.

On the Downdetector site, many companies or individuals complained about the unavailability of their websites, or problems such as the inability to access their emails, or even their telephone line.