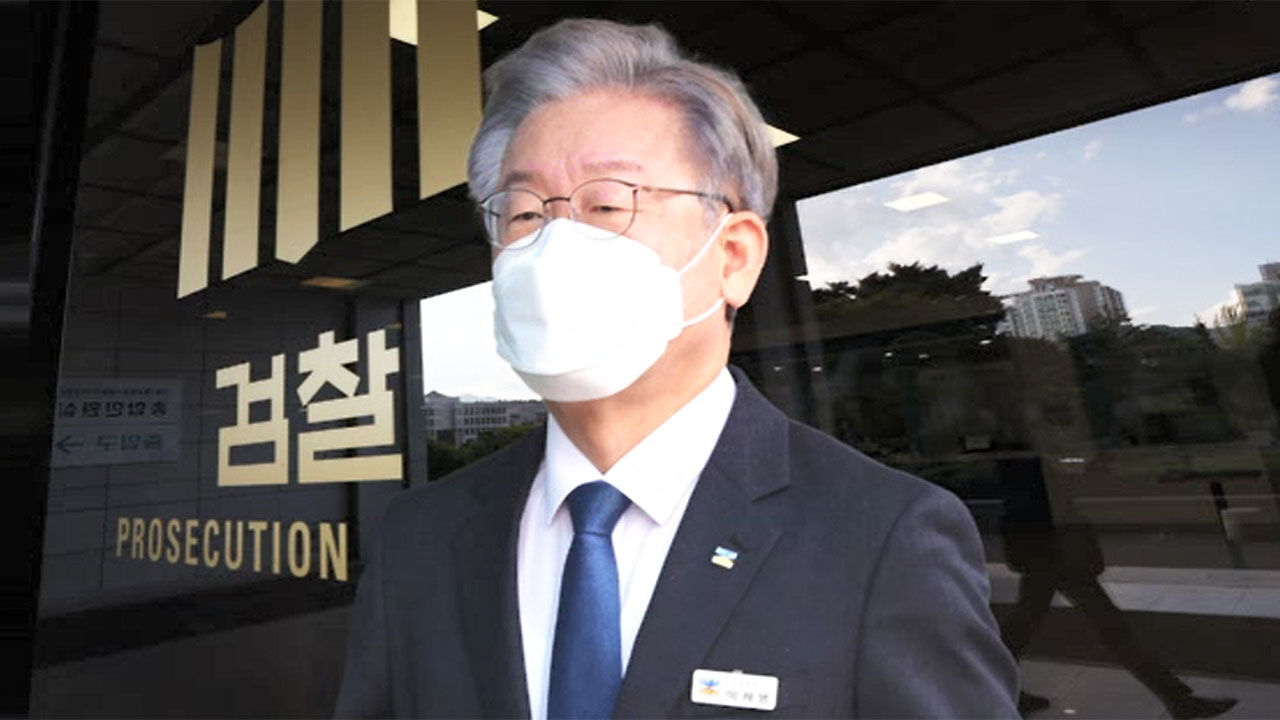 Reporter Park Chan-beom will tell you.

Candidate Jae-myung Lee was tried for violating the Election Act after he was elected governor of Gyeonggi-do.

The trial lasted over two years from the end of 2018 until the final sentence was received at the end of last year.

Attorneys from 10 law firms were appointed, and former Supreme Court justices and Constitutional Court judges were also included in the defense team.

Because the lawyers have such a strong team, their fees have become controversial.

During the Democratic primary, when there was a controversy over whether it was free pleading or whether someone was paying for it, Lee explained that he had spent 300 million won in attorney fees.

The suspicion of payment, which seemed to sink to the bottom of the water, has recently surfaced again.

He paid 2 billion won, including cash and stock, to a specific lawyer who was in charge of the defense, and suspicions were raised that a company was involved in this process.

A civic group with a pro-municidal tendency has filed a complaint with the prosecution on charges of publicizing false information, saying that the explanation that they spent 300 million won for lawyers was false.

[Lee Min-koo / Awakening Citizens' Solidarity Party Representative: I heard a reasonably suspicious recording that he gave more than 2 billion won (to a specific person) and filed a complaint with the Supreme Prosecutor's Office.]

Candidate Jae-myung Lee countered that the relationship between lawyers' fees and the company was clearly false, and

[Kim Nam-guk / Democratic Party member, Lee Jae-myung, candidate's execution manager: The basis of any accusation that the accusation should have at least some ground or these things is stingy, Ssang Bul-Bul

, who was designated as the company, said, "Companies that have raised groundless suspicions will suffer damage," and said that they would ask for strong legal responsibility.

In this situation, the Seoul Central District Prosecutors' Office, which received the accusation, assigned the case to the 2nd Public Investigation Division in charge of investigating election offenders and started a full-scale investigation.