Instagram has removed from its platform a photograph posted by the president of the Community of Madrid, Isabel Díaz Ayuso, in which it appears with the bullfighting journalist David ... 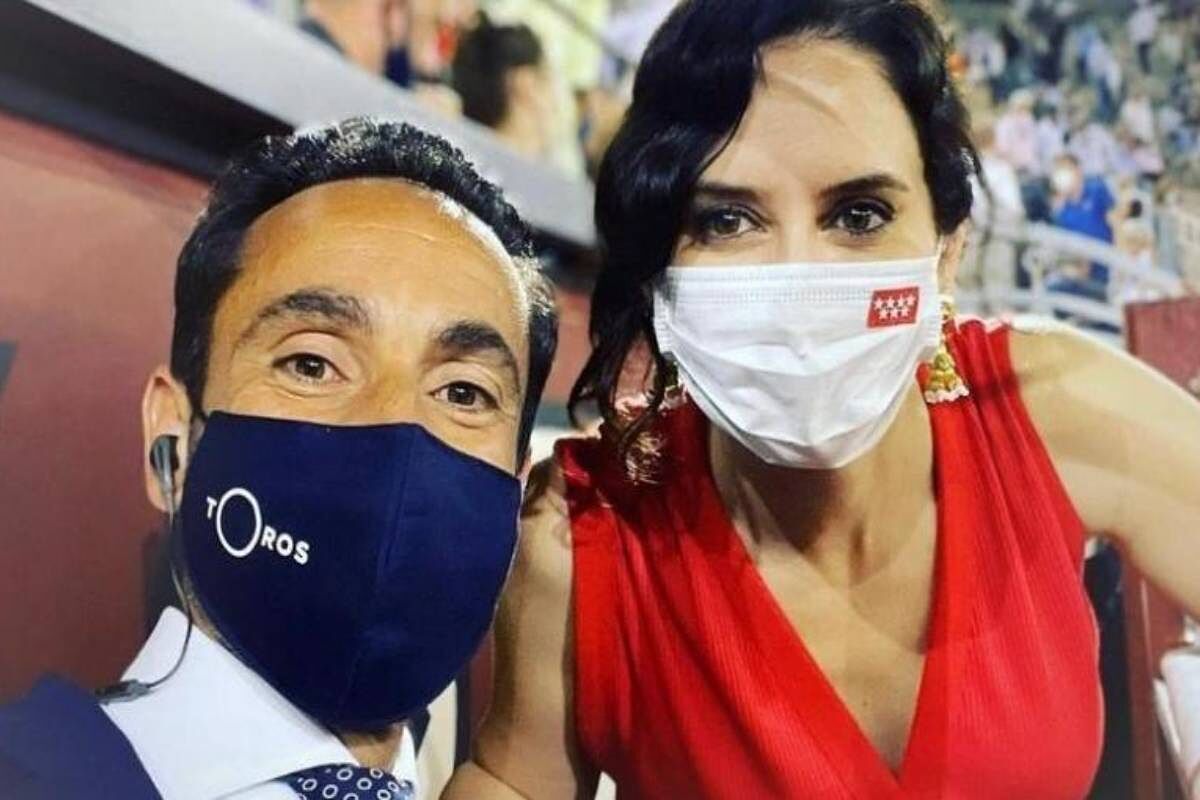 Instagram has removed from its platform a photograph posted by the president of the Community of Madrid, Isabel Díaz Ayuso, in which he appears with the

in the Las Ventas bullring, according to regional sources.

Apparently, the platform has removed this photograph for "violating the

rules on violence or dangerous organizations

As it has been learned, shortly after publishing the photograph, the platform sent a notice to the president telling her that the content was inappropriate.

Ayuso's team mobilized to avoid it but finally the platform has withdrawn the image.

According to the social network, the reasons for removing an image are to contain "extreme graphic violence", publications that "incite the use of violence or attacks against people based on religion, ethnicity or sex", or "specific threats of physical harm , theft, vandalism or other financial damage. "

From Ayuso's surroundings they wonder "where is the violence" in the photo, and add that it has only been eliminated from the profile of the popular leader and not from the journalist's account

has posted another photograph taken this Tuesday, October 12, in which he appears with the same journalist and the mayor of Madrid, José Luis Díaz Almeida, along with the message "Let's see if there is luck with is".

Politics Ayuso makes a fiery defense of Casado and is discarded to lead the PP: "I am clear where my place is, in Madrid"