Apple is likely to have to reduce the amount of its production of "iPhone 13" this year, by up to ten million units, due to a shortage of electronic chips, according to what "Bloomberg" agency quoted, on Tuesday, according to people familiar with the matter. The agency said that Apple was expected to produce 90 million 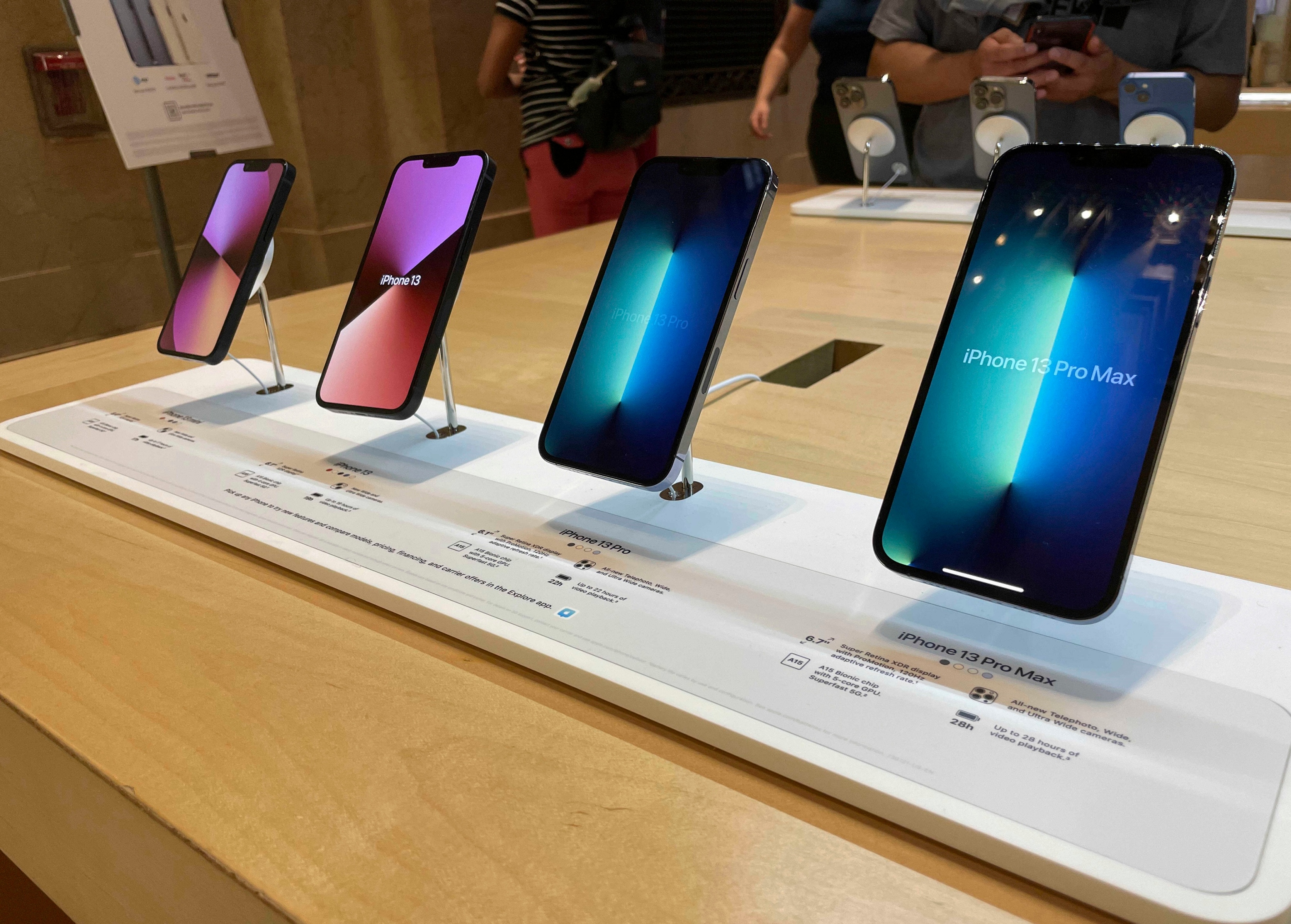 Apple is likely to have to reduce the amount of iPhone 13 production this year, by up to 10 million units, due to a shortage of electronic chips, according to Bloomberg Agency, citing people familiar with the matter.

The agency said that Apple had expected to produce 90 million iPhone 13 phones in the last three months of 2021, but it began telling its partners that the number of phones manufactured would be less.

Agency sources, who declined to be identified, said that the company attributed the production cutback to the difficulty that Broadcom and Texas Instruments are facing in providing and delivering sufficient electronic chips, which are necessary parts in the production process of smartphones, especially with regard to operating their screens.

The tech giant is one of the world's largest chip buyers and sets the annual rhythm for the electronics supply chain.

But even with strong purchasing power, Apple is grappling with the same supply disruptions that have distracted so many product lines and industries around the world.

Major chip makers have warned that demand will continue to outpace supply throughout next year and possibly beyond.

The shortage has already affected Apple's ability to ship new models to customers, from the various versions introduced last September.

Existing orders are scheduled to be shipped around mid-November, according to the agency.

Apple and Procom representatives declined to request the agency to comment on chip shortages or production cuts.