"Feed garbage and hit me with a bat"... The lawsuit is a nursery school student

It has been exactly one year today since the 16-month-old baby Jeong In-i passed away from the abuse of her adoptive parents. The place where Jeongin slept continued to pay tribute all day long. 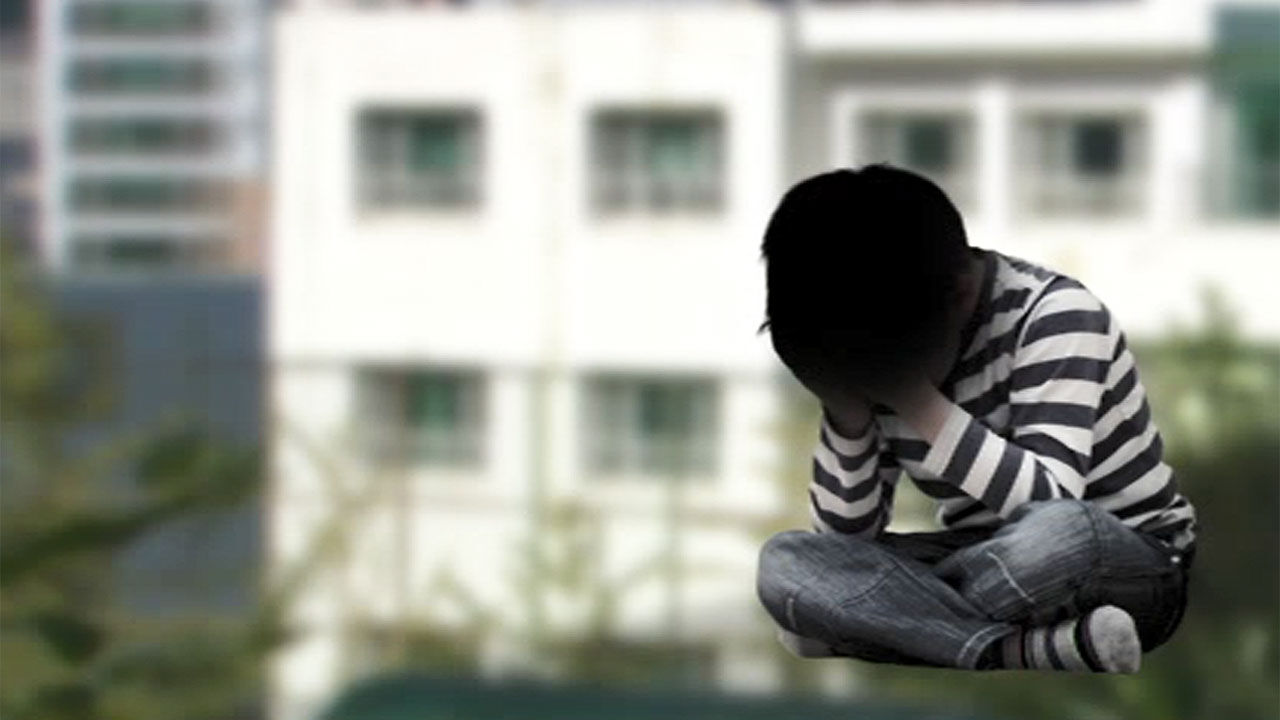 Today (13th), it has been exactly one year since the 16-month-old baby Jeong In-i passed away due to abuse by her adoptive parents. The place where Jeong In slept continued to pay tribute all day long. Despite the rising voices calling for the eradication of violence and child abuse towards small and weak children due to the Jung-in incident, there are still many children left unsafe. Today, we would like to tell you about the continued abuse of children at an orphanage commissioned by the Seoul Metropolitan Government.

three of them grew up in a foster care orphanage in Seoul since they were babies.

[Mr. A: (Floor) If you don't sweep properly, they tell you to put the garbage in the rice and eat it. Like being locked up in a very narrow gap all day.]

[Mr. B: After Mass, the teacher told me to run on a first-come, first-served basis. The last guy hit the ass with a bat again and just kicked... .]

I didn't know where or how to complain.

[Mr. A: Because we are close with the teacher in charge of our class and the other teachers (on the same floor). I hadn't thought of (talking about).] In

order to find out about the covert abuse that takes place at home, teachers who find traces of abuse are obliged to report it.

But in the orphanage, the teacher was the parent and the one to report abuse.

So the abuse was easily concealed.

There were times when an outside agency came out to investigate, but I couldn't bear to confess to them.

Because I was more afraid that the nursery would close.

[Mr. B: It would be okay if I was here, but I don't want to go anywhere else.

Because I was living with my friends.

became adults and left the orphanage, but the wounds never healed.

She suffered from trauma and was even diagnosed with post-traumatic stress disorder.

I have decided to sue the abusive teachers and the orphanage foundation for alimony for psychological harm.

I am trying to heal myself.

[C: I have so many bad memories when I was young.

I want to overcome...

To help the lawsuits of those who barely managed to find courage, civic groups and civil defense have come forward.

[Mr. B: Finally, I have people who helped me like this for the first time.

I have courage, so I am preparing for a lawsuit and receiving treatment (trauma).]

▶ There are more victims of childcare teachers…

Why is abuse repeated?