Jang Yong-joon's companion was arrested... It's hard to ask about 'abetting drunk driving'

Jang Yong-jun, the son of National Power lawmaker Jang Je-won, will be questioned before the arrest tomorrow. When Jang refused to take a breathalyzer, a passenger sitting next to him was also arrested by the police as an accomplice. 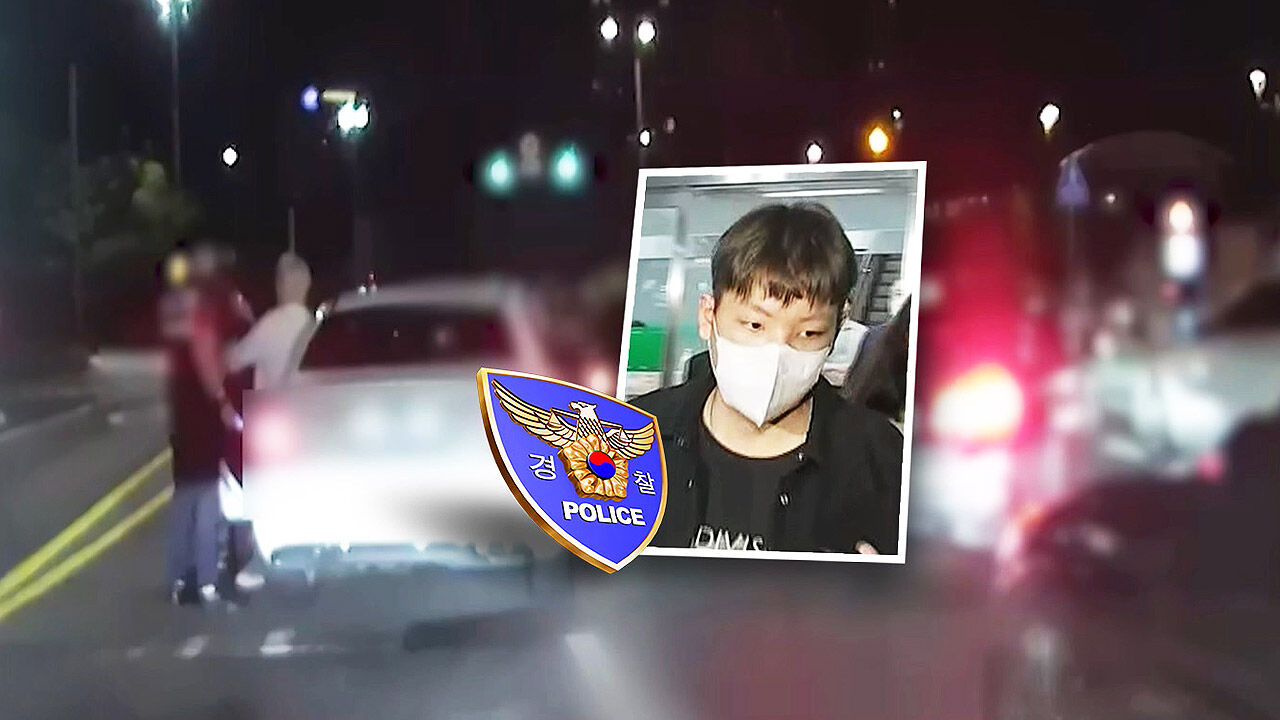 Jang Yong-jun, the son of Jang Je-won, a member of the People's Power, will be questioned before the arrest tomorrow (12th). A passenger who was sitting next to him when Jang refused to take a breathalyzer was also arrested by the police as an accomplice.

18th of last month, when Yong-jun Jang had a contact accident and refused to take a breathalyzer, there was a passenger in the passenger seat.

It was a friend, Mr. A, who was having a drink with Mr. Jang right before the accident.

Initially, the police considered whether to file A on charges of aiding drunk driving.

However, as the charges of drunk driving could not be applied to Mr. Jang, who refused to take a breathalyzer, it became difficult to ask Mr. A for aiding drunk driving.

He saw that it would be difficult to apply the charge of drunk driving to Mr.

[Hong Chan-young / Attorney: Among the components of drunk driving, there is a blood alcohol level. You can be punished for drunk driving only when the percentage is proven.]

Instead, the police booked Mr. A for aiding driving without a license.

If the charge of aiding abetting is recognized in court, Mr. A can be sentenced to up to half the sentence that Mr. Jang would receive for driving without a license.

Jang will receive a substantive review of the warrant tomorrow, 24 days after the incident.

The lawyers predicted that aggravated punishment would be inevitable since the offense was repeated during the probation period.

[Kim Eui-ji / Attorney: If you say that you committed the same criminal offense during the probation period, but the quality of the crime is a bit bad, of course, imprisonment is expected...

Mr. Jang was sentenced to probation in prison last year for a drunk traffic accident he committed two years ago.