Prosecutors have decided to request a 'sexual impulse drug treatment' order for a man in his 20s who is accused of sexually assaulting and brutally abusing and killing a 20-month-old baby. 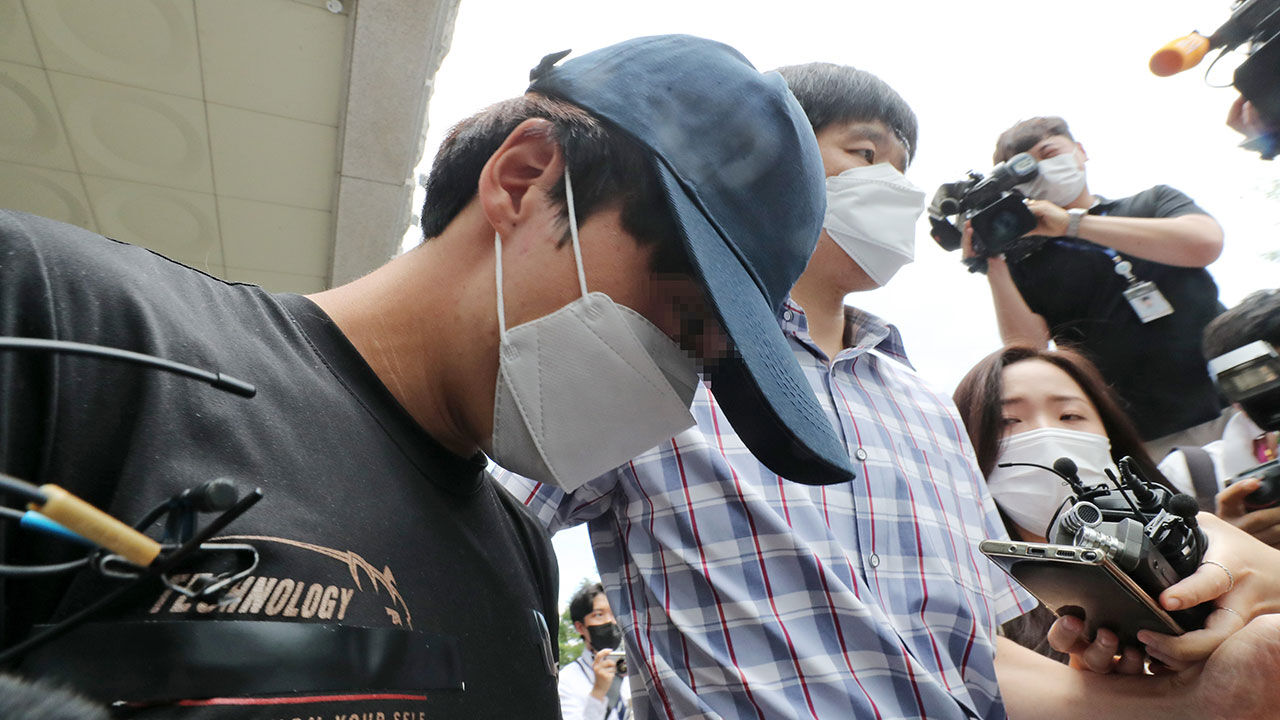 Prosecutors have decided to request a 'sexual impulse drug treatment' (aka chemical castration) order for a man in his 20s who is accused of sexually assaulting and brutally abusing and killing a 20-month-old baby.

The 12th Criminal Division of the Daejeon District Court (Chief Judge Yoo Seok-cheol) announced today (8th) that Mo (29, male) Yang, who is charged with child abuse and murder and sexual assault of a minor under the age of 13, and Mo (25, Jeong) were charged with concealing the body. F) proceeded with the trial of Mr.

The court said, "There was a request from the prosecution to see if Yang could not control his behavior due to a psychotic disorder such as pedophilia or sexual habit," said the court. said.

As soon as the appraisal result is received, the court will proceed with a decision hearing.

A request for an evaluation of whether you have perversion is a prerequisite for the prosecution to claim drug treatment for Yang.

Drug treatment is a disposition given to perverts over the age of 19 who are at risk of recidivism among sexual violence offenders.

When the prosecutor requests, a psychiatrist diagnoses and evaluates, and the court issues a treatment order.

On the morning of June 15, Yang was drunk and covered the daughter of Jung's living roommate with a blanket for about an hour, then beat her with fists and trampled on her feet dozens of times to death. He was charged with hiding in the bathroom at home.

He was also charged with sexually assaulting or forcibly molesting a baby before he was killed.

After hiding the body, it was revealed that he sent a text message to the mother of Mr. Jung, who lives with him, saying, "I want to have sex."

The baby's body was found on July 9.