Windows 11 is available from today, but what good is it?

With much drumming, Microsoft announced the arrival of a new operating system in June. It is now time. Windows 11 is available today and will be rolled out for free in phases on PCs with Windows 10. The question is whether the newcomer is of any use to you. 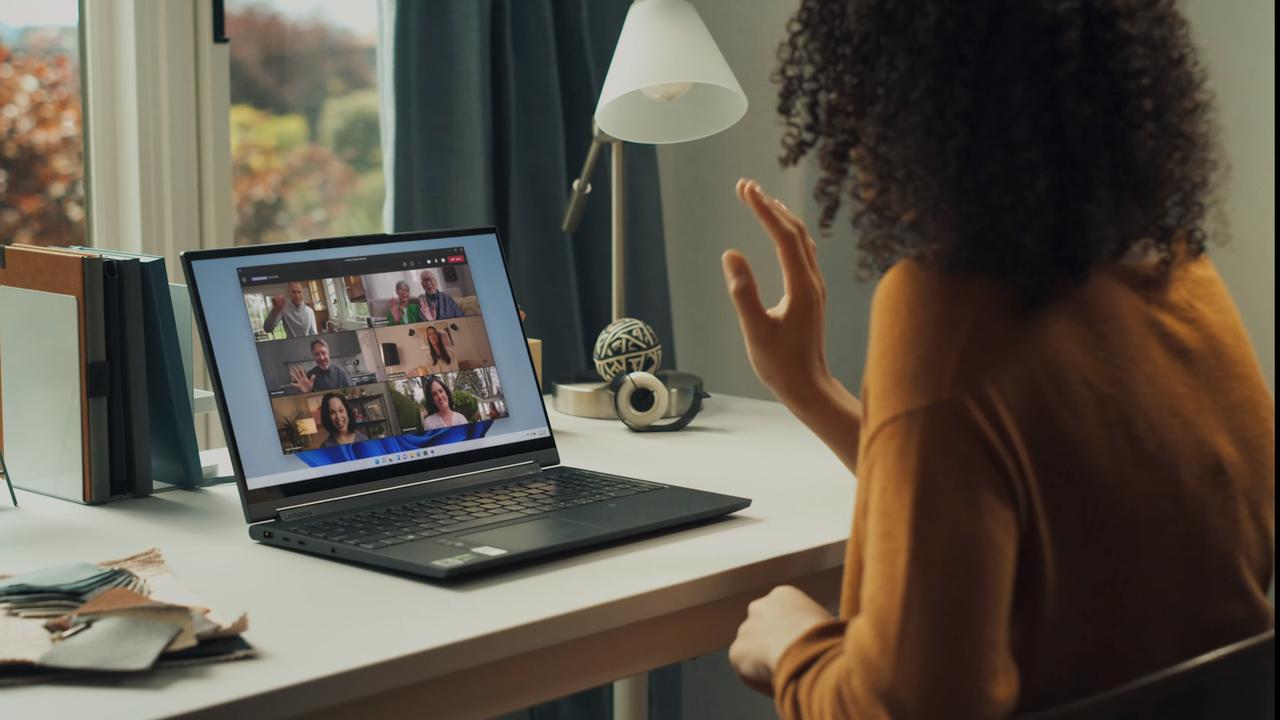 With much drumming, Microsoft announced the arrival of a new operating system in June.

It is now time.

Windows 11 is available today and will be rolled out for free in phases on PCs with Windows 10. The question is whether the newcomer is of any use to you.

"The new design and sounds are fresh and beautiful. They give you a sense of calm and ease," Microsoft wrote in a blog last August in which the company lists 11 highlights of the new operating system.

For example, the taskbar is no longer at the bottom left, but in the middle of the screen, as we also know from Apple.

In addition, the well-known Windows windows are now partly transparent and have rounded corners.

The adjustments are certainly nice, but the cosmetic interventions are no reason to quickly install the new operating system.

It is nice that Teams is now pre-installed by default, but many people had already installed this program on their computers during the corona crisis.

Android apps on Windows 11 have been deferred

Moreover, the most interesting reason to go for Windows 11 has disappeared for the time being.

According to the first plans, you could also install Android apps on a computer with the new operating system.

However, the arrival of this support has been postponed until 2022.

Is it only doom and gloom?

Certainly not: you can easily set up a virtual desktop in Windows 11, so that you can set up a desktop for personal business and one for work, for example.

Microsoft also introduces widgets, which you also know from your phone.

For example, you can quickly see what the weather will be like.

This improvement also seems to have been copied from tablets and smartphones.

It pays to be careful when upgrading.

With Windows we have often seen that despite an extensive testing phase, teething problems were discovered.

Also, not every computer with Windows 10 is automatically suitable for an update.

Windows 11 requires, among other things, a fairly new processor.

The company has released a special app that allows you to check whether your computer is suitable for an update.

Computers from after 2019 are compatible anyway, in all other cases it is best to check.

The company also paid a lot of attention to manufacturers such as HP and Lenovo who introduced laptops with the new operating system.

It will be a reason for many early adopters to buy a new PC.

However, if you are not ready for a new PC, it is not a requirement to install Windows 11.

No one is forcing you either: support for Windows 10 won't end until 2025.

Did you install the update anyway and do you want to go back?

You can, but you only have ten days to easily roll back the update while preserving settings and files (then go to 'Settings' > 'Update' > 'Restore').

You can also go back after that, but you have to manually run a backup and reinstall Windows 10.