Swinging a weapon in the middle of the night at the sound of 'Kung Kung' footsteps... Upstairs couple died

In an apartment in Yeosu, South Jeolla Province, a man in his 30s living downstairs wielded a knife at a neighbor upstairs, killing two people and seriously injuring two others. The noise between floors was the reason. 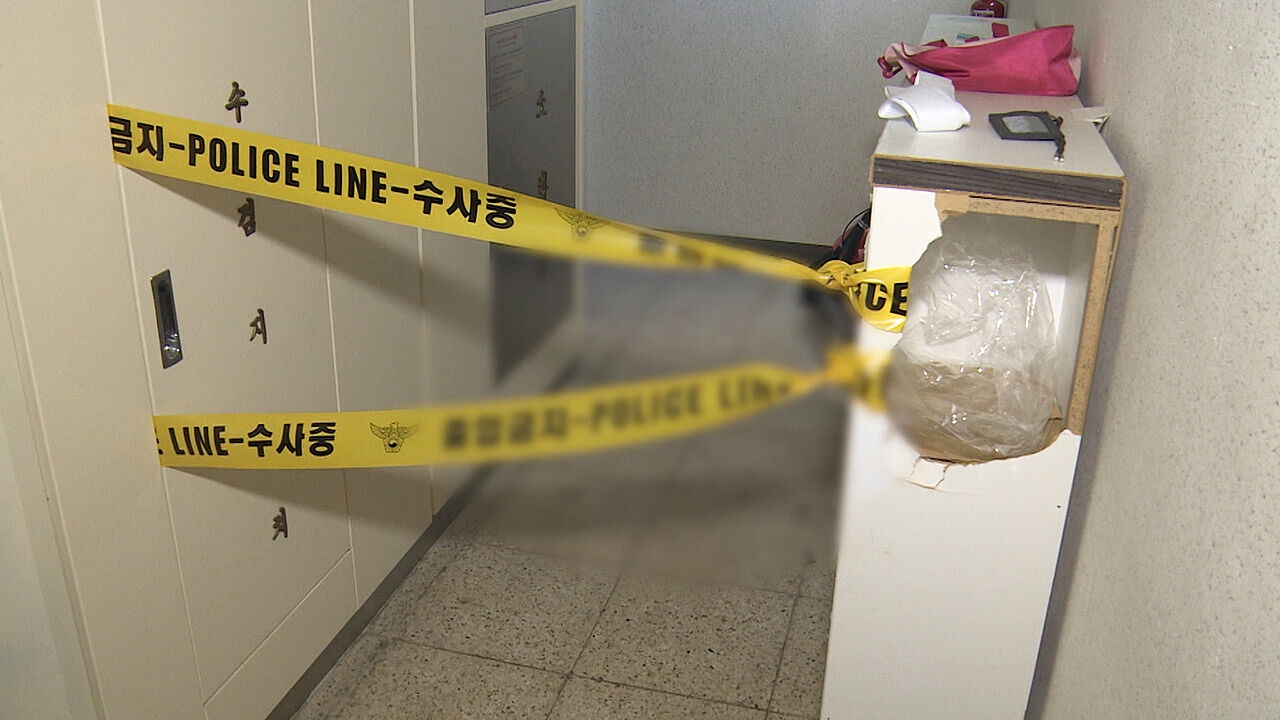 an apartment in Yeosu, Jeollanam-do, a man in his 30s living downstairs wielded a knife at a neighbor upstairs, killing two people and seriously injuring two others.

The noise between floors was the reason.

This is KBC reporter Park Seung-hyun.

35-year-old A, who lives in an apartment in Yeosu, Jeollanam-do, wielded a knife at a family living upstairs at around 0:30 a.m.

A couple in their 40s were killed by a weapon wielded by Mr. A, and their parents in their 60s were seriously injured.

Two teenage daughters escaped from anger by hiding in the room.

[Nearby resident: (Male) was just knocking on the wall.

I was scared at first.

police believe that Mr. A, who was usually dissatisfied with the noise between floors, committed a crime against a family member who returned home from business late at night.

Suspect A returned to his apartment in the apartment immediately after the crime and reported to 112 to turn himself in.

It was revealed that Mr. A, who lives alone as a daily construction worker, reported to the police on the 17th for noise between floors.

It was also investigated that he went upstairs to the upper floor when he heard footsteps thumping late at night, and wielded the weapon he had prepared in advance after an argument.

[Police official: It seems that we have been in a bad mood for a long time with each other due to the noise issue between floors.]

The police plan to apply for an arrest warrant after investigating the exact circumstances of the crime against Mr.