The Yuri Gagarin Space Prize in 2021 will be awarded to 10 teams of authors. This was reported on the government website. 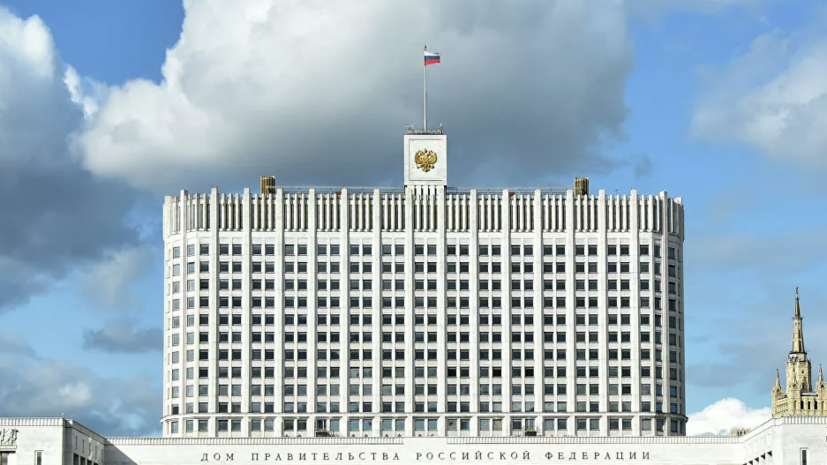 It is noted that the list of laureates was approved by Russian Prime Minister Mikhail Mishustin.

The press service of the Cabinet of Ministers explained that "the laureates are approved by the decision of the Government on the proposal of the interdepartmental council for the awarding of prizes."

“The selection conditions stipulate that it can be either an individual applicant or a group of no more than five people.

The size of each prize in the field of space activities is 1 million rubles, ”the message says.

Earlier it was reported that the state corporation "Roscosmos" announced a tender for research work to perform manned flights to the moon.