Amazon Prime Video has many new titles that are worth your while. Here are four films: Everyone talks about Jamie, The cover, Tomorrow's war and The dance of 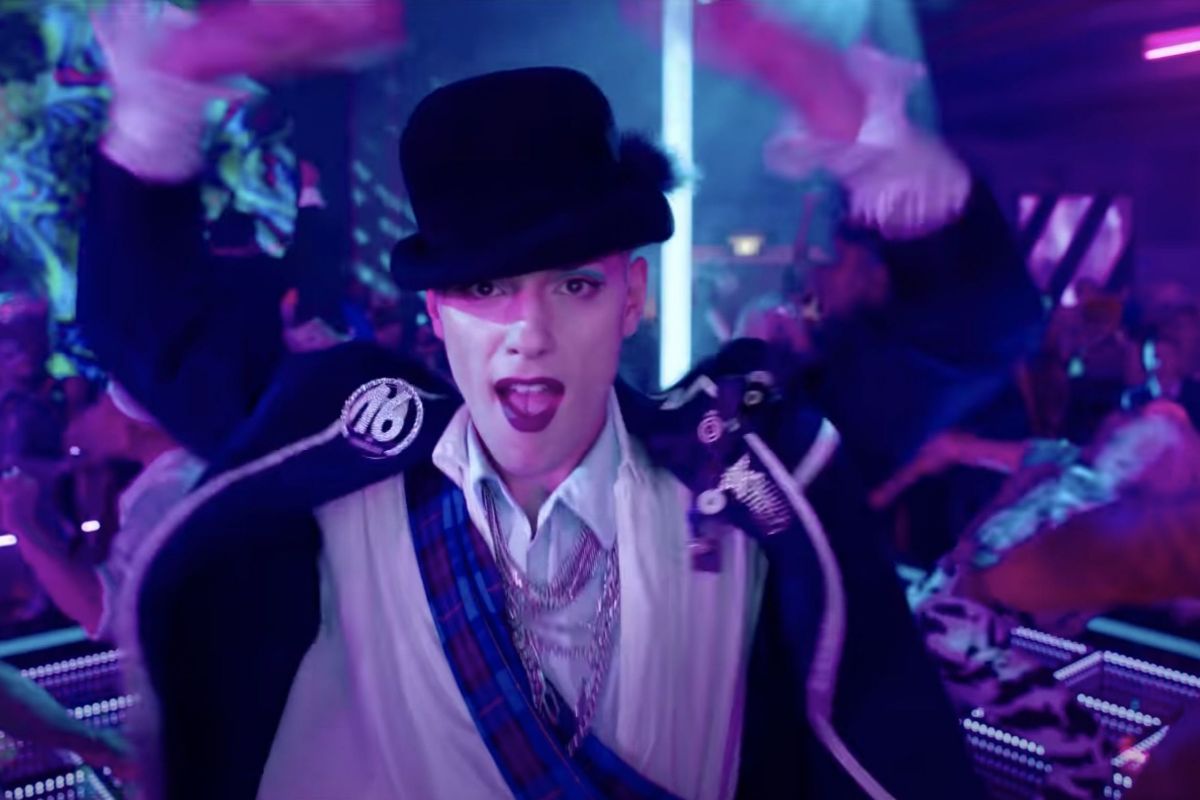 Amazon Prime Video has many titles

Everyone talks about Jamie

The war of tomorrow

The dance of the crazy women

First it was a

that portrayed the real Jaime, then it gave way to a

and now it has been made into

In that format and with many (and spectacular) musical scenes, we discover Jamie,

THE WAR OF TOMORROW (Action and science fiction)

Guardians of the Galaxy

) stars in a science fiction film in which

humans are threatened by an alien invasion

Unlike other films of the same theme, here your character must abandon his peaceful life in the present and travel to the future to eliminate that threat.

in 2051 are not capable of standing up to beings with great survival capacity.

directs, writes and co-stars in

Eugénie (Lou de Laâge) is a girl who has a gift: she can listen to the dead.

However, in French society at the end of the 19th century, that ability leads directly to a clinic where

many people with psychiatric problems reside

There he will run into Geneviève (Mélanie Laurent), a nurse who begins to feel that all her principles are crumbling.

A harsh drama in which the extreme methods that were previously used with the mentally ill are starkly depicted.

with a musical melodrama in which he vindicates those artists who are not known to the general public but struggle to conquer their audience every day.

The action of this film takes place in Benidorm, where Dani (

) meet, fall in love and, above all, sing and enjoy the countless great successes they perform in scenes that make up

one of the best bands sound of recent Spanish cinema

To highlight the great role of

secondary such as Carolina Yuste or Susi Sánchez.

Actress Jane Powell dies, the best of the seven brides

Billboard September 17 Dune, The unemployment club and all the premieres of the week

TeatroImanol Arias: "Once you retire, it doesn't matter whether you are José Luis López Vázquez or Agapito García, you are nothing"