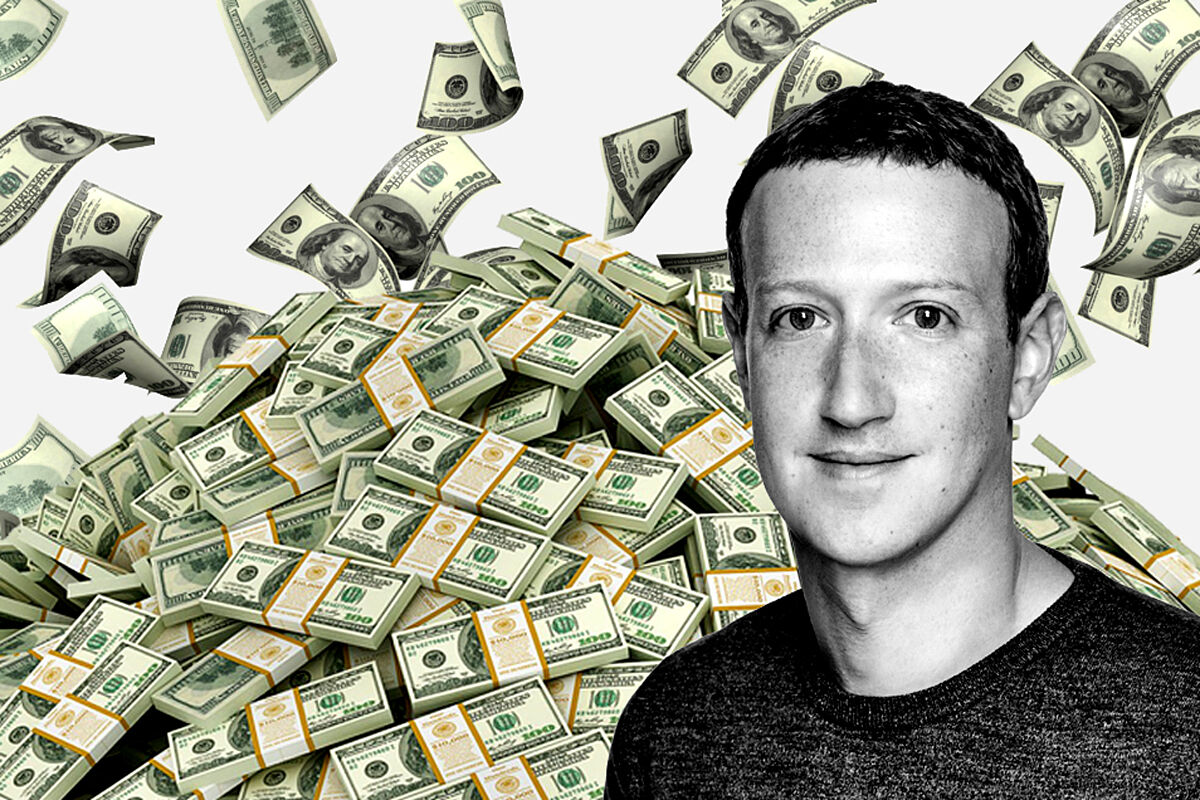 "make his problems go away" as a

result of the company's bad practices.

A claim included in a legal process that

Facebook's own shareholders have launched

against its CEO and founder.

The origin of this multi-million dollar payment dates back to 2018, when Facebook publicly acknowledged that its share of blame in the Cambridge Analytica scandal.

payment of a fine of 106 million dollars imposed by the General Trade Commission (FTC, according to its acronym in English)

However, there is the paradox that

imposed by the public body.

A public body, the

, whose objective is to safeguard and

protect the interests and rights of consumers

and combat monopolistic practices that go against the principles of free competition.

A public body designed to protect neutrality that functions as an independent government agency in the United States.

In other words, it is part of the state apparatus of the administration but

According to the lawsuit filed by Facebook's own shareholders,

this multimillion-dollar payment was the result of a negotiation - a "quid pro quo", the documents maintain

- between the company and the Federal Trade Commission with a double objective.

For one thing, the $ 5 billion payment ensured that the Federal Trade Commission would not require

about the Cambridge Analytica scandal.

On the other hand, this voluntary fine paid with money from Facebook was aimed at preventing the Federal Trade Commission from opening any personal proceedings against Zuckerberg and some executives.

, and not with Facebook's.

"Zuckerberg, Sandberg and other Facebook directors agreed to authorize a multi-million dollar settlement with the Federal Trade Commission on a

Zuckerberg would not be named in the FTC process

, would be subjected to personal liability or was called to declare ", reads the demand of the shareholders.

some important details about the functioning of Facebook's Board of Directors

and about the methods used by Mark Zuckerberg to keep it under his control.

"Zuckerberg has been methodically filling

and employees. When an executive has mustered the courage to stand up and speak up, Zuckerberg has expelled them," the disgruntled shareholders explain.

"Unsurprisingly," the document continues, "the Board of Directors

. Instead, [the Board] has boosted, defended, and paid billions of dollars to him. dollars from Facebook's corporate coffers to make their problems disappear. "

Shareholder lawsuit is not the only problem currently looming over the company.

Recently, after learning of the existence of internal Facebook reports on how Instagram had a harmful effect on the mental health of adolescents, the United States Senate is preparing a session to thoroughly investigate the impact of these social networks on young people .

Protagonists Give priority to women in university jobs.