After the Chuseok holiday, the number of new COVID-19 cases surged every day, exceeding 3,000. It is the first time that there are 3,000 people in Korea since the Corona 19 crisis. The Central Quarantine Countermeasures Headquarters announced that as of 00:00 on the 25th, there were 3,273 new confirmed cases, bringing the total to 298,402. 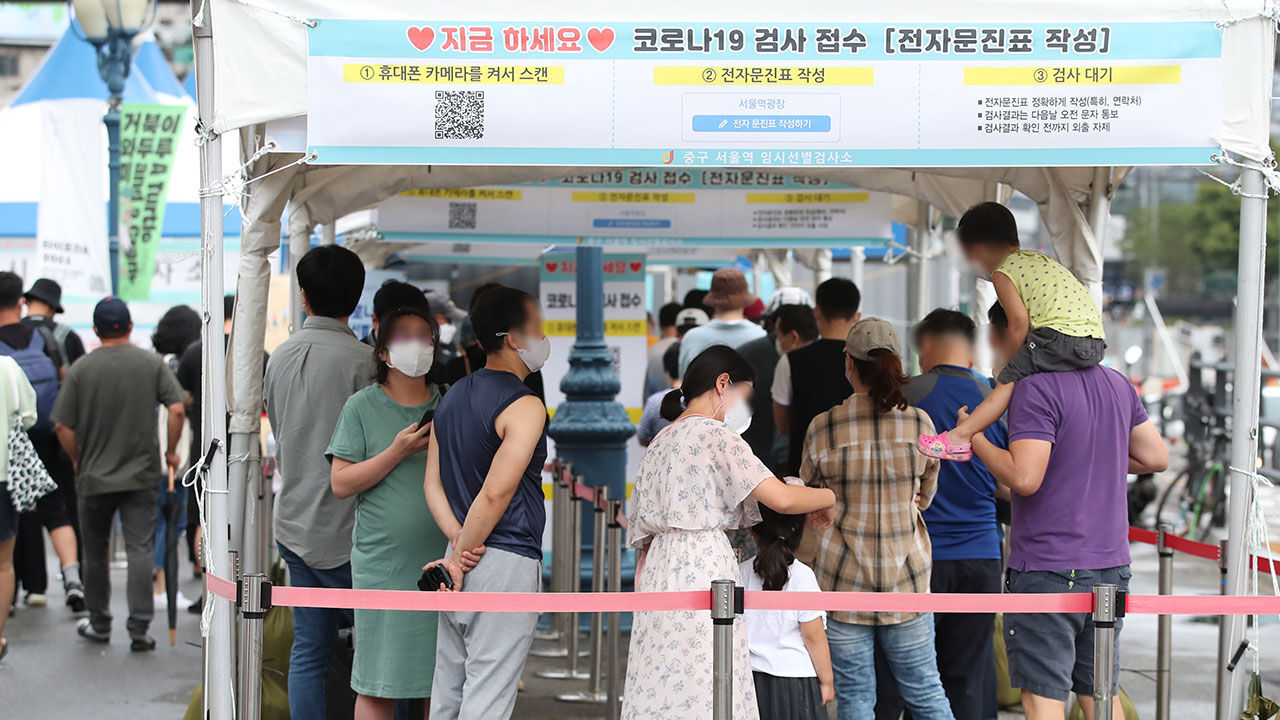 After the Chuseok holiday, the number of new COVID-19 cases surged every day, exceeding 3,000.

It is the first time that there are 3,000 people since the Corona 19 incident in Korea.

The Central Quarantine Countermeasures Headquarters (Bangdaebon) announced that as of 00:00 on the 25th, the number of new confirmed cases increased by 3,273, to a cumulative total of 298,402.

The number of confirmed cases in the 3,000 range is 1 year and 8 months, or 614 days to be exact, since January 20, last year, when the first patient was reported in Korea.

The movement and contact, which increased before the Chuseok holiday, seems to have led to a surge in the actual number of confirmed cases.

The quarantine authorities are preparing for a nationwide spread, expecting the aftermath of the large-scale population movement on Chuseok to begin in earnest from next week.

The government has secured additional beds so far, so even if there are 3,000 confirmed cases a day, there will be no problem in medical response.

If you look at the route of infection of the new confirmed cases today, 3,245 cases were local and 28 were imported.

The 4th pandemic, which started in early July, has been going on for nearly three months and shows no sign of breaking down yet.