Kim Jin-wook, Minister of Airborne Affairs, "End the investigation of 'accusations' and minimize the impact of the election"

Kim Jin-wook, head of the High Commissioner's Office of Crime Investigation, said, "It is to reduce the impact on the election by ending the investigation as soon as possible," in relation to the investigation into the accusation in which former Prosecutor General Yoon Seok-yeol was arrested as a suspect. 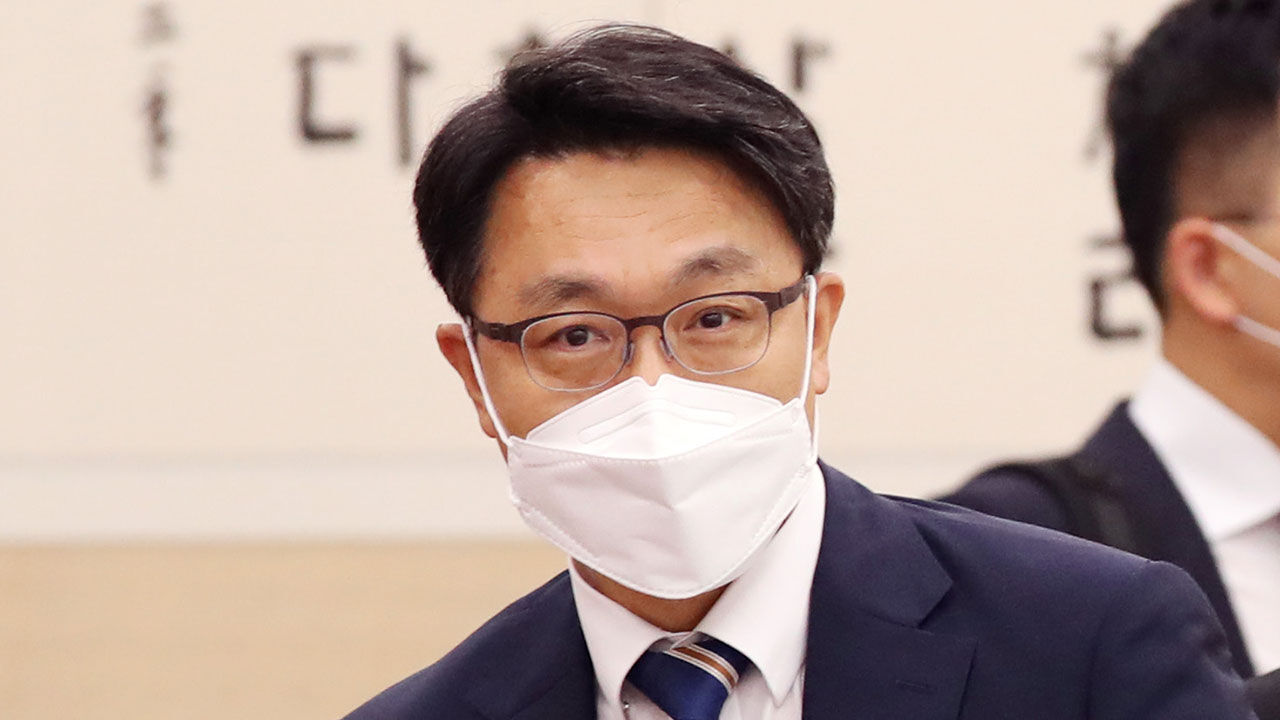 Director Kim Jin-wook appeared at the Legislative and Judiciary Committee of the National Assembly today (24th) and responded to a question from Rep. Kim Yong-min of the Democratic Party of Korea, saying, "It is a principle not to consider political advantages and disadvantages." .

When asked whether he would summon and investigate Yoon once the allegations were confirmed, Director Kim avoided an immediate answer, saying, "This is a hypothetical question, and we will proceed in accordance with the law and principles."

When the issue of equity was pointed out, "The two cases took time to investigate the basics," he said, 'I filed a complaint against former President Yoon 3 days (after the accusation), but the case of Park Ji-won, the head of the National Intelligence Service, has been 3 days (after filing). It takes different things,” he explained.

The Airborne Service has completed the investigation of the accuser and is reviewing whether or not to file a case.

Deputy Director Kim said, "We are under review" on whether to initiate an investigation into the case of former Justice Minister Chu Mi-ae, who was accused of posting the inspection data of former President Yoon on SNS, and Gyeonggi Governor Lee Jae-myung, who was accused of preferential treatment for development projects in Daejang-dong, Seongnam-si.