Gunzburg explained the problems with the recognition of "Sputnik V"

The director of the Gamaleya Center, Alexander Gintsburg, said that the problems with the recognition of the Sputnik V coronavirus vaccine in the world are associated with competition in the vaccine market. 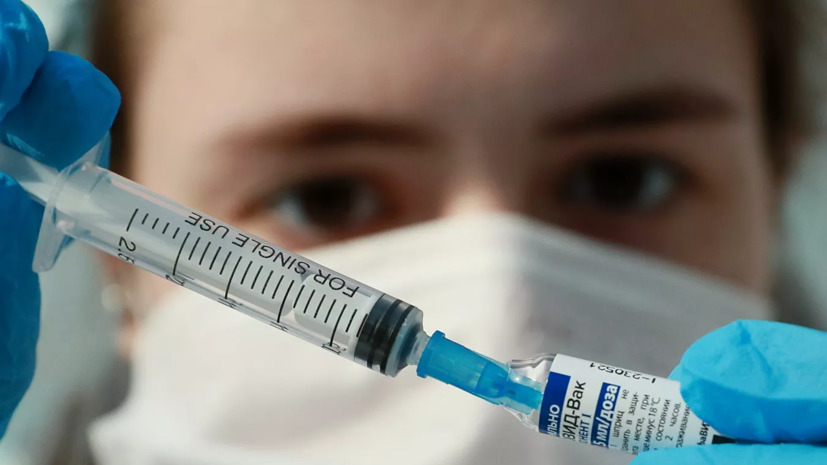 "The main difficulty (of the recognition of the Sputnik V vaccine in the world. -

) is that the turnover of this vaccine preparation, the drug, is probably at the present time or equal to the turnover of all other drugs on planet Earth, for obvious reasons." , - quoted TASS as saying Gintsburg in a live broadcast organized by the Russian Jewish Congress.

He clarified that the main difficulty is who will get the dividends from the use of several vaccines.

According to him, the approval of the drug opens an opportunity for the Russian Direct Investment Fund, access to international monetary funds, which provide the possibility of vaccination in countries that do not have their own vaccines.

Earlier, Gunzburg said that about 57 million complete sets of the Sputnik V coronavirus vaccine were released into civilian circulation.