[Exclusive] "Operating a prostitution site while escaping... Enjoy gambling with billions of dollars" 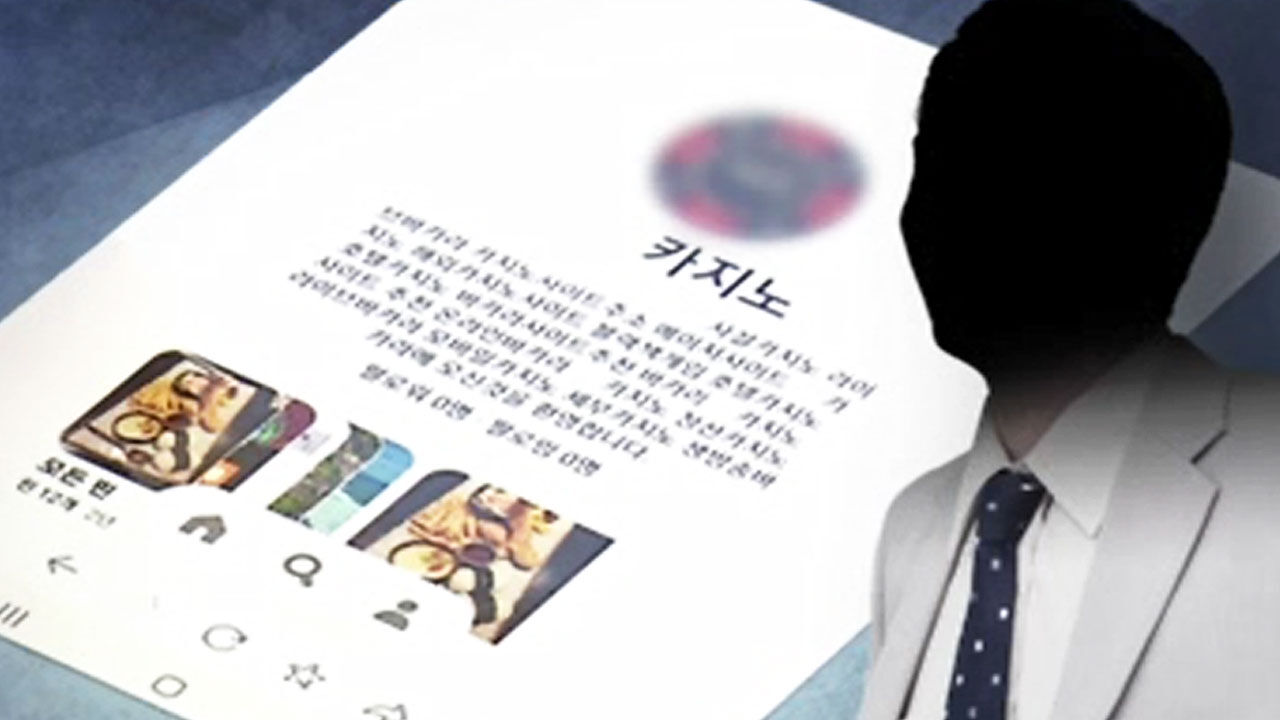 This is the exclusive report by Park Jae-hyun.

A condo in Manila, Philippines. A Korean man is arrested by the Philippine police.

This is the picture at the time of the arrest of Mo Park, the operator of 'War of the Night', the largest sex trafficking site in Korea.

It was difficult to meet an acquaintance who watched Park's crimes and escape process.

[Park's acquaintance: We made 'Dizzy Night' together and it went well, so we made another 'War of the Night'... .] Both

'Dizzy Night' and 'Dizzy Run', which were the largest prostitution sites before 'Night War', were said to have been led by Mr. Park.

When the co-operator 'Three Brothers' was arrested in

Only Mr. Park avoided the arrest.

Since then, Mr. Park made 'War of the Night' and made about 20 billion won in criminal profits.

[Park's acquaintance:When I go to receive money settlement, I bring hundreds of millions of dollars, and (now) it seems to be cashing out.]

Prior to the crackdown on 'Night War', Mr. Park fled to the Philippines early.

Although he was wanted by Interpol, it is said that he enjoyed a luxurious life without regard for it.

[Park's acquaintance: When I play, I play very loudly and wonder where I got all the money from...

Even Mr. Park lives in a luxury condo right next to the Korean embassy and runs a prostitution brokerage site with over 800 registered members.

Park is currently imprisoned in a local detention center, and there is a possibility that the repatriation process by the Philippine law enforcement authorities will be delayed for several months.

The head of money laundering Mr. Park's money in Korea and the Philippines has yet to be arrested.