Towards a universal charger? Three questions on the European Union's proposal

The European Commission presented on Thursday a bill that should allow Europeans to use the same charger, regardless of the brand of their mobile device. This project aroused a strong reaction from the American giant Apple, mainly targeted by this measure. 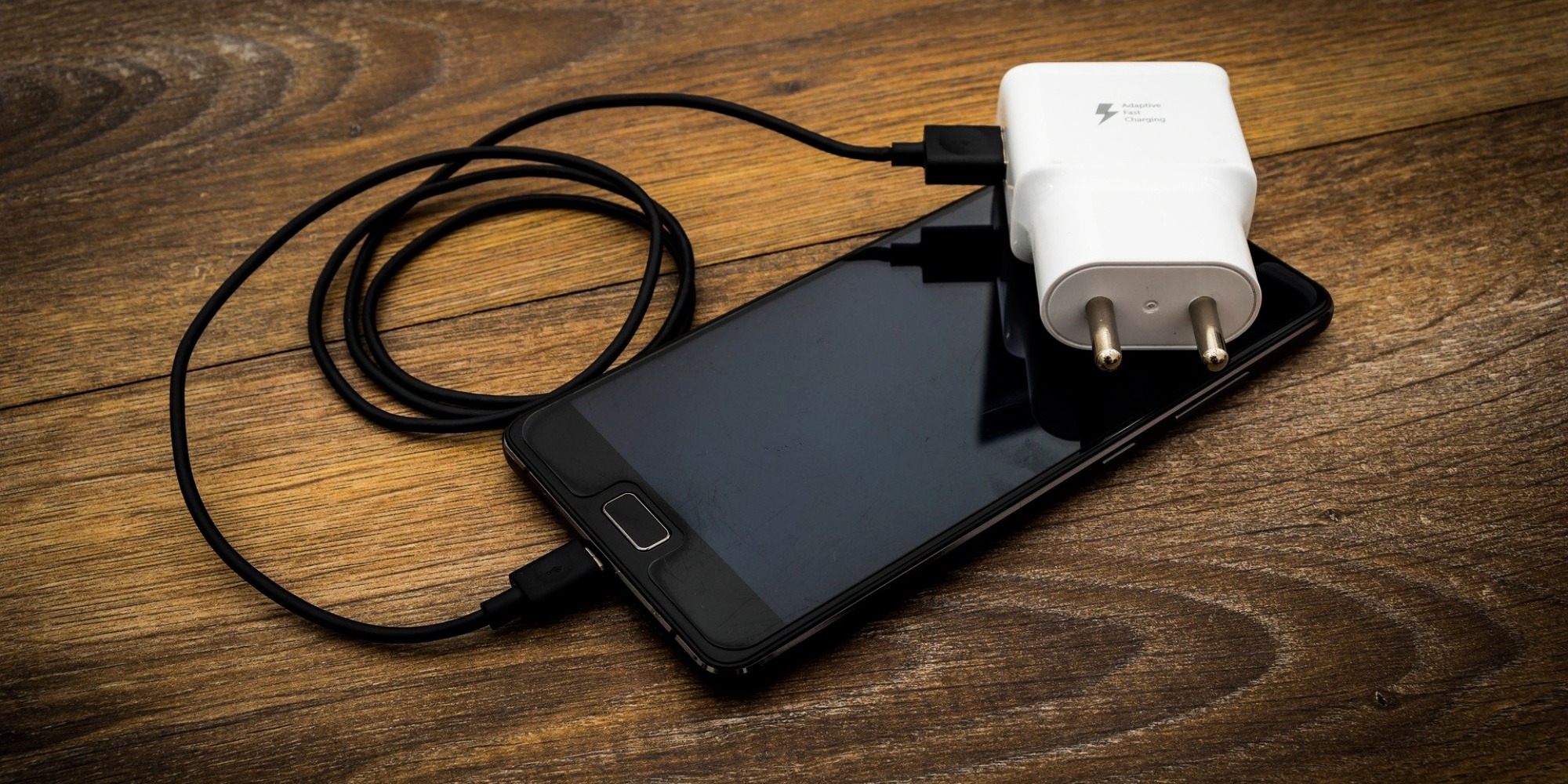 The European Commission presented on Thursday a bill that should allow Europeans to use the same charger, regardless of the brand of their mobile device.

This project aroused a strong reaction from the American giant Apple, mainly targeted by this measure.

What if a single charger could power all existing cell phones?

This is the new bill from the European Commission, which wants to impose a universal charger for mobile phones and other electronic devices, in the name of consumer rights and the environment.

However, not all manufacturers are in favor of this measure, starting with the most powerful of them, Apple.

Return in three questions on this much discussed proposal.

What does the European Union want?

The regulation proposed by the EU executive, to be approved by MEPs and member states, aims to harmonize charging ports for smartphones, tablets, cameras, headsets, speakers and handheld game consoles.

This project was launched in 2009 by the Commission and was the subject of a European Parliament resolution in January 2020, but it has so far met with strong reluctance from the industry, although the number of existing types of chargers have been greatly reduced over the years.

How would this measure be implemented?

Today, there are only three types of chargers on the market: the micro-USB connector that has long equipped the majority of phones, USB-C, a more recent connection, and the Lightning used by Apple. . The European Union now wants to impose the USB-C port on all electronic devices, which would allow any charger to be used indifferently. In addition, the harmonization of fast charging technologies will guarantee the same charging speed, according to the European Union.

Logically, Brussels would like to separate the sale of electronic devices and that of chargers: "A victory for consumers and the environment. Europeans are fed up with incompatible chargers piling up in their drawers", declared the European Commissioner for Competition, Margrethe Vestager, quoted in a press release.

"We have given the industry plenty of time to find solutions. Now, the time has come to legislate," insisted the Commissioner.

"It is time to put an end to this sea serpent," added Internal Market Commissioner Thierry Breton to the press, hoping for the text to come into force within "a few semesters".

What is Apple's reaction?

The American giant Apple, which claims that its Lightning technology equips more than a billion devices worldwide, immediately reiterated its opposition. "This regulation would stifle rather than encourage innovation and harm consumers in Europe and around the world," the group said. One of the main arguments of the Californian company is that such a law could generate "an unprecedented volume of electronic waste" by rendering some of the chargers in circulation obsolete.

The Commission replied that European consumers, who spend around 2.4 billion euros per year on purchases of chargers alone, could save at least 250 million euros annually.

In addition, waste from unused chargers, estimated at 11,000 tonnes per year, could be reduced by almost 1,000 tonnes.

The American technological giants "always play the blow of innovation that is strangled. It is not a regulation against innovation or against anyone, it aims to make the life of European consumers easier", commented Thierry Breton.