After the holiday, the number of confirmed cases 'explosive'... Most expected today

As the Chuseok holiday is over, the number of corona patients is skyrocketing. The number of new coronavirus cases today is expected to be the highest since the outbreak in Korea. As of 9 o'clock last night, more than 2,100 people have already been confirmed. 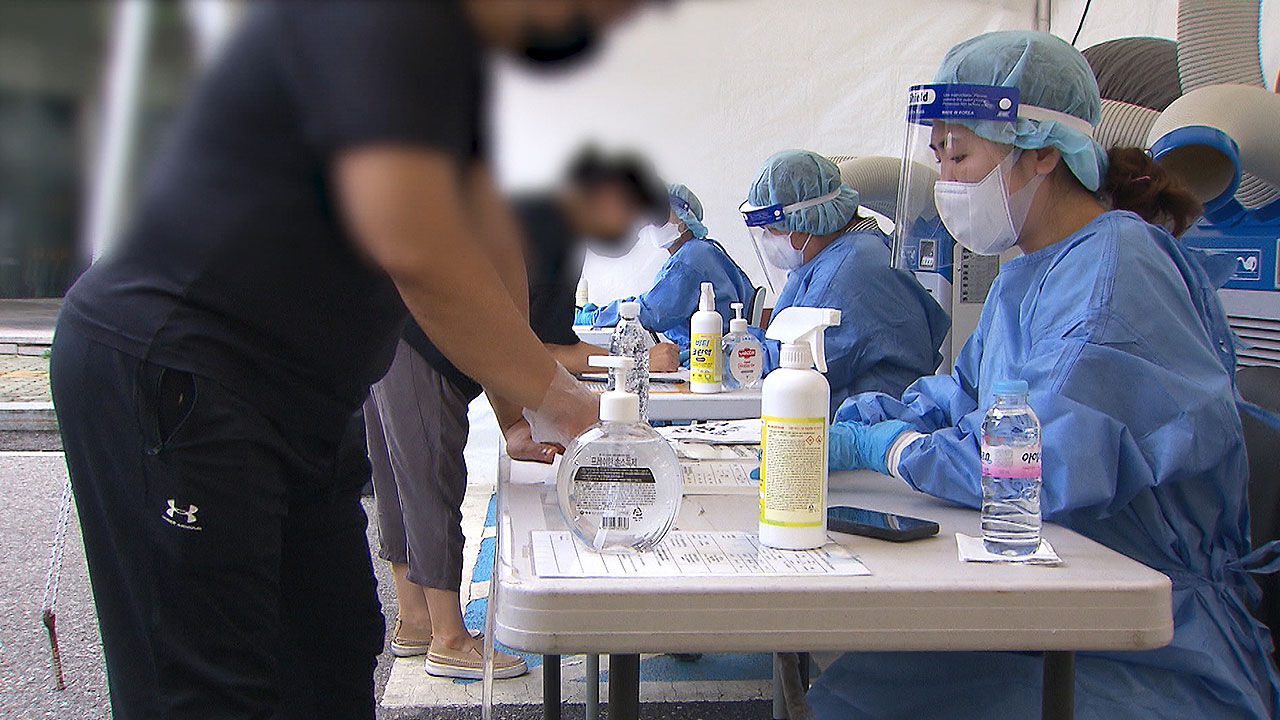 soon as the Chuseok holiday is over, the number of corona patients is skyrocketing. The number of new coronavirus cases today (24th) is expected to be the highest since the outbreak in Korea. As of 9 o'clock last night, more than 2,100 people have already been confirmed. From today, quarantine measures will be strengthened again.

Even compared to the same time period on August 10, which recorded the highest number of confirmed cases per day, it is 112 more.

In particular, as of 9 o'clock in Seoul, there were 893 people, which already exceeded the previous record of 808 people.

There is a high possibility that the number of people in Seoul alone will exceed the previous record of 2,211 and the number of 2,300 people nationwide.

The problem is that the spread is likely to get stronger from next week.

The measures to ease private gatherings, which were temporarily allowed up to eight people during the Chuseok holiday, ended yesterday.

From today, gatherings of up to 6 people are possible again at restaurants, cafes, and homes.

Although the number of people limit has been strengthened again, the key is the aftermath of the large movement during the Chuseok holiday.

The number of people who moved to other areas during this holiday season increased by more than 5% compared to last Chuseok, and highway traffic also increased by 9.2%.

In fact, in some regions, the spread of Chuseok has become a reality.

During the five-day holiday period, 60% of the confirmed cases in Jeonnam and 10% in Gwangju Metropolitan City were residents of other areas or local residents who had contact with them.

From today, quarantine authorities have decided to expand vaccination incentives, such as excluding those who have completed vaccinations from self-quarantine if they have no symptoms even if they have had close contact with a confirmed person.