"I'm in a bad mood, let's get it right"... 3 people in their 20s who assaulted a passerby on the way home from work

Drunk men in their 20s are being investigated by the police for assaulting and forcibly driving a man on the way home from work without any reason. 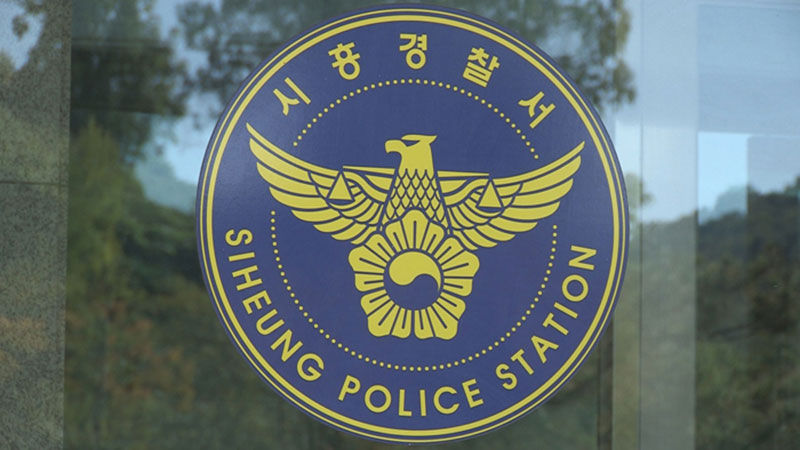 Drunk men in their 20s are being investigated by the police for assaulting and forcibly driving a man on the way home from work without any reason.

Gyeonggi Siheung Police Station announced today (23rd) that they are investigating three people, including A (in their 20s), on charges of special assault.

Person A and others are suspected of assaulting a nearby restaurant employee B (in his 20s) several times with fists, etc., on his way home from work in the downtown area of ​​Baegot-dong, Siheung-si, around 1 am on the 16th.

They were in a drunken state at the time of the crime, and when they made eye contact with Mr. B, who had never seen one, he said, "I'm in a bad mood, so let's get hit" and swung their fists for about 10 minutes.

In addition, after stealing the car keys and wallet, he forced Mr. B to drive and drove around Siheung for about 20 minutes in Mr. B's car.

As the police investigation began, Mr. A went to the store where Mr. B worked on the afternoon of the 17th, the day after the assault, apologized, and then went to the police station and surrendered.

A police official said, "A and others apologize to B and are trying to reach an agreement, but that is separate from taking criminal responsibility."