Roscosmos told about testing of the European manipulator on the ISS

Russian cosmonauts are testing the European manipulator ERA at the International Space Station (ISS). This was announced in "Roskosmos". 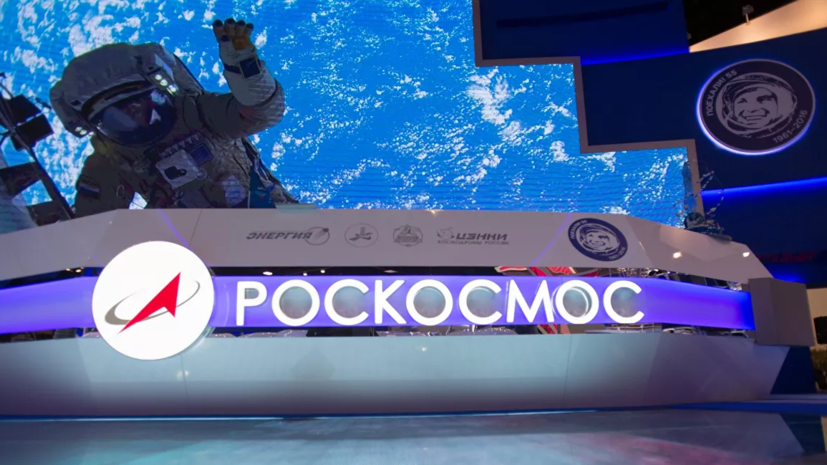 "The cosmonauts of Roskosmos have begun integrating and testing the ERA manipulator, which is located on the outer surface of the Science module," reads a message on Twitter.

It is specified that specialists are working on integrating the manipulator software into the station control system.

Earlier it was reported that ERA will allow astronauts to perform some work without going into outer space.