Today, around 1,700 people are expected... "In case you don't know, Gwi Kyung-gil is a preemptive prosecutor"

The number of new confirmed cases today is expected to be around 1,700. As the number of patients is the highest by day of the week throughout the Chuseok holiday, there are concerns that the spread will increase after the holidays are over. 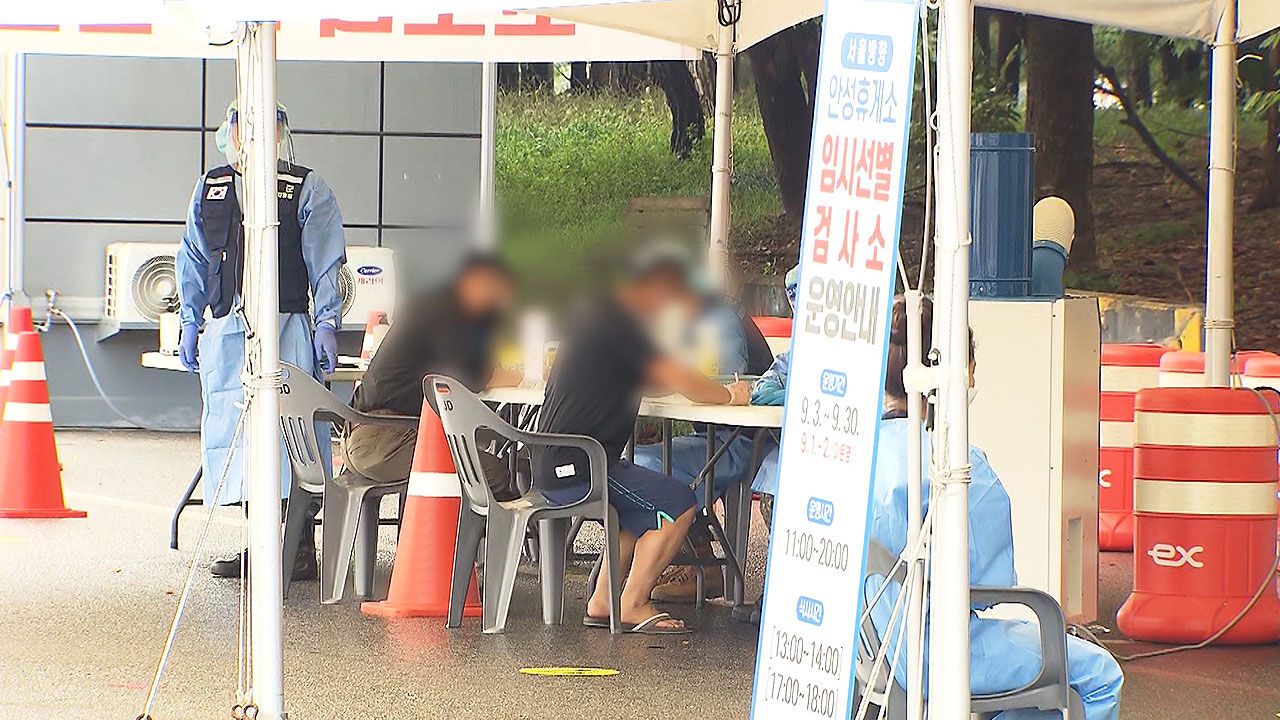 Today (22nd), the number of new confirmed cases is expected to be around 1,700. As the number of patients is the highest by day of the week throughout the Chuseok holiday, there are concerns that the spread will increase after the holidays are over. In the midst of this, more and more citizens are being voluntarily undergoing preemptive inspections.

[Yoon Min-seok/Returned visitor: When I came to the rest area, it was stated that the (testing station) was operated at the entrance, so I got a test in advance because I wanted to go to work with a little peace of mind when I went to work on Thursday.]

Even at the screening clinics installed in public health centers and hospitals, there are more citizens than last holiday. This flocked

[Yang Ha-young/Nurse: When I see a lot of people come to the hospital for tests, paying for themselves, I feel that the spread of Corona continues without stopping.]

On the day before Chuseok, more than 90,000 citizens were tested and 1,729 people were confirmed. That's it.

New confirmed cases continue to appear in hospitals, construction sites, and workplaces, as well as in existing cluster infections such as Jungbu Market in Jung-gu and Garak Market in Songpa-gu, Seoul.

[Lee Dong-hoon / Former member of the H1N1 Influenza Countermeasure Committee of the Korean Medical Association: It seems that the vaccination rate has gone up and people's tension has decreased a bit. Wouldn't it be necessary to discuss whether to go to 'With Corona' in the future or whether to continue the lockdown? .]

Those aged 18 and over who have not been vaccinated because they missed the opportunity to receive the vaccine can make reservations until the 30th, but in principle, they will receive the Moderna vaccine from the 1st of the next month, the quarantine authorities said.