The Telegraph: scientists from Wuhan planned to infect bats with coronaviruses in 2018

Scientists from the Wuhan Institute of Virology in 2018 planned to release modified coronaviruses in the population of bats in order to vaccinate them against diseases that can be transmitted to humans, according to The Telegraph. 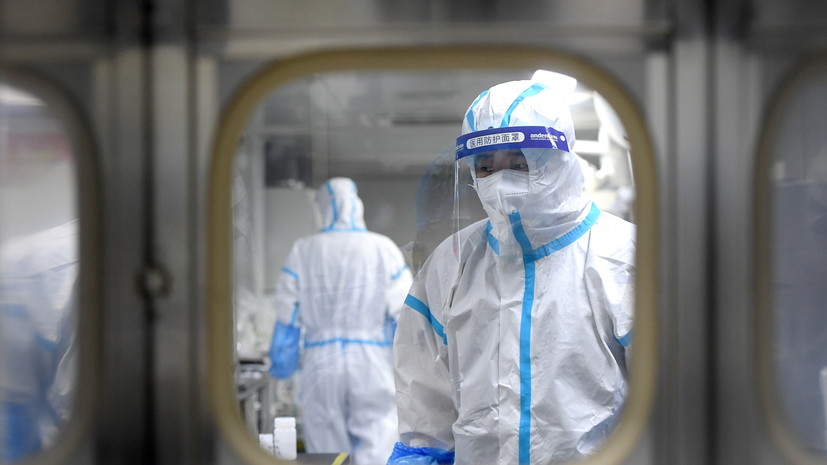 According to the newspaper, the scientists planned to infect bats in Hubei province.

According to the publication, for these studies, experts asked $ 14 million from the American Agency for Advanced Research Projects in the field of defense.

On August 28, the Chinese Embassy in the United States called the report of the American intelligence community on the origins of the coronavirus scientifically inconclusive.