Today, 1,900 people are expected... Concerns about the spread of non-metropolitan areas during the full-fledged holiday

The number of new COVID-19 cases, which recorded 2,000 for two days in a row, is expected to reach 1,900 today. Three out of four new confirmed cases came from the metropolitan area, but those who inevitably go home should be especially careful about quarantine. 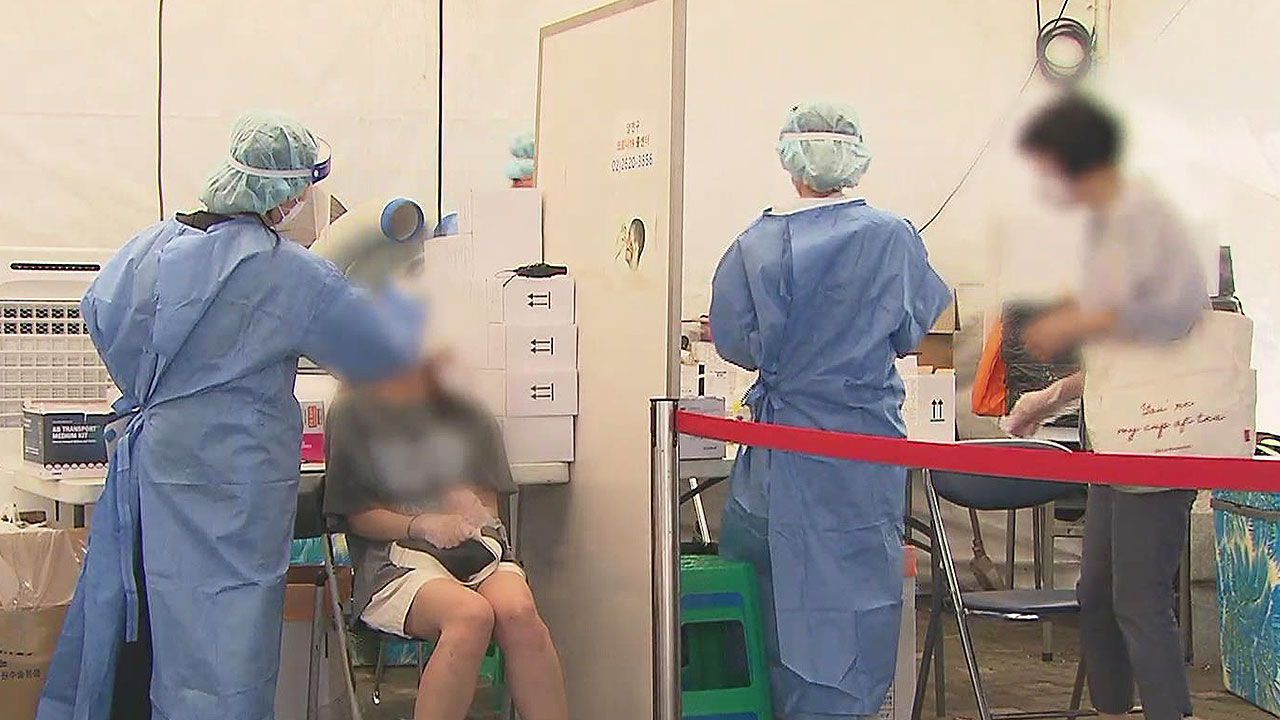 number of new confirmed COVID-19 cases, which recorded 2,000 for two days in a row, is expected to reach 1,900 today (19th). Three out of four new confirmed cases came from the metropolitan area, but those who inevitably go home should be especially careful about quarantine.

An ambulance is waiting in front of an unaccredited alternative school in Sunchang, Jeollabuk-do to transport confirmed patients.

Since the first confirmed case was confirmed on the morning of the 17th, 45 people including students, faculty, and family members have been infected.

The Sunchang County Office has canceled local festivals scheduled for next month to prevent the spread of community infections.

[Sunchang County Office Official: We have issued an administrative order and closed it so that no one can enter, and the epidemiological investigation is still ongoing.]

In a sauna in Daegu where the first confirmed case occurred on the 13th, 39 people were added, resulting in a cumulative total of 54. increased by name.

The city of Daegu has asked workers in 270 public bathhouses in the city to undergo a diagnostic test by the 25th.

Yesterday, the number of new confirmed cases was 2,087, the fourth in history and the highest as of Friday.

While the proportion of confirmed cases in the metropolitan area still stands at 75%, the movement during the Chuseok holiday is expected to increase by 3.5% compared to last year's Chuseok, or 1.1 million people, raising concerns about the spread of non-metropolitan areas.

[Lee Ki-il/Central Disaster and Safety Countermeasures Headquarters 1st Controller: If the parents of those aged 60 years or older have not yet completed the vaccination, we request that they refrain from returning home. And when you go, after completing vaccination or receiving a diagnostic test (please visit us)] While

70% of the first vaccination before Chuseok has been achieved, about 5 million people over the age of 18 who have not yet been vaccinated are additionally pre-vaccinated. You can make a reservation.

Vaccinations will be made by Pfizer or Moderna vaccines from the 1st of the next month.