Ukraine intends to deliver its national flag to the moon

The Ukrainian state flag will be delivered to the moon as part of a mission to be carried out together with the British company Spacebit and in partnership with enterprises from other countries, Ukroboronprom reported. 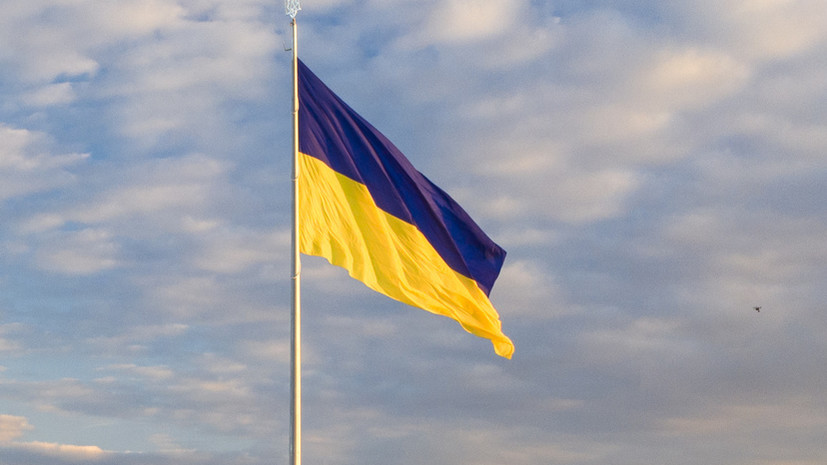 As noted in the press service, equipment for scientific research will be sent to the moon, in the development of which Ukraine took part.

“Delivery of the flag of our state, printed on a 3D printer from Ukrainian titanium, will become symbolic.

During its manufacture, a special technology of green, or waste-free production was used, ”the press release says.

The Spacebit website claims that it is a privately held British company that "develops space robotics technologies for lunar and planetary missions."

In November 2020, Ukraine became the ninth country to sign an agreement under the American Artemis project for the exploration of the Moon and the construction of the Gateway station on it.