While a mating trial was planned with a male white rhino, the female was "surprised" by the arrival of the latter, who pursued him for long minutes, before falling into a pond and drowning there. &amp; nbsp; The male had been withdrawn from a German zoo six years ago because "He was not treating the female properly," according to local media. &amp; nbsp; 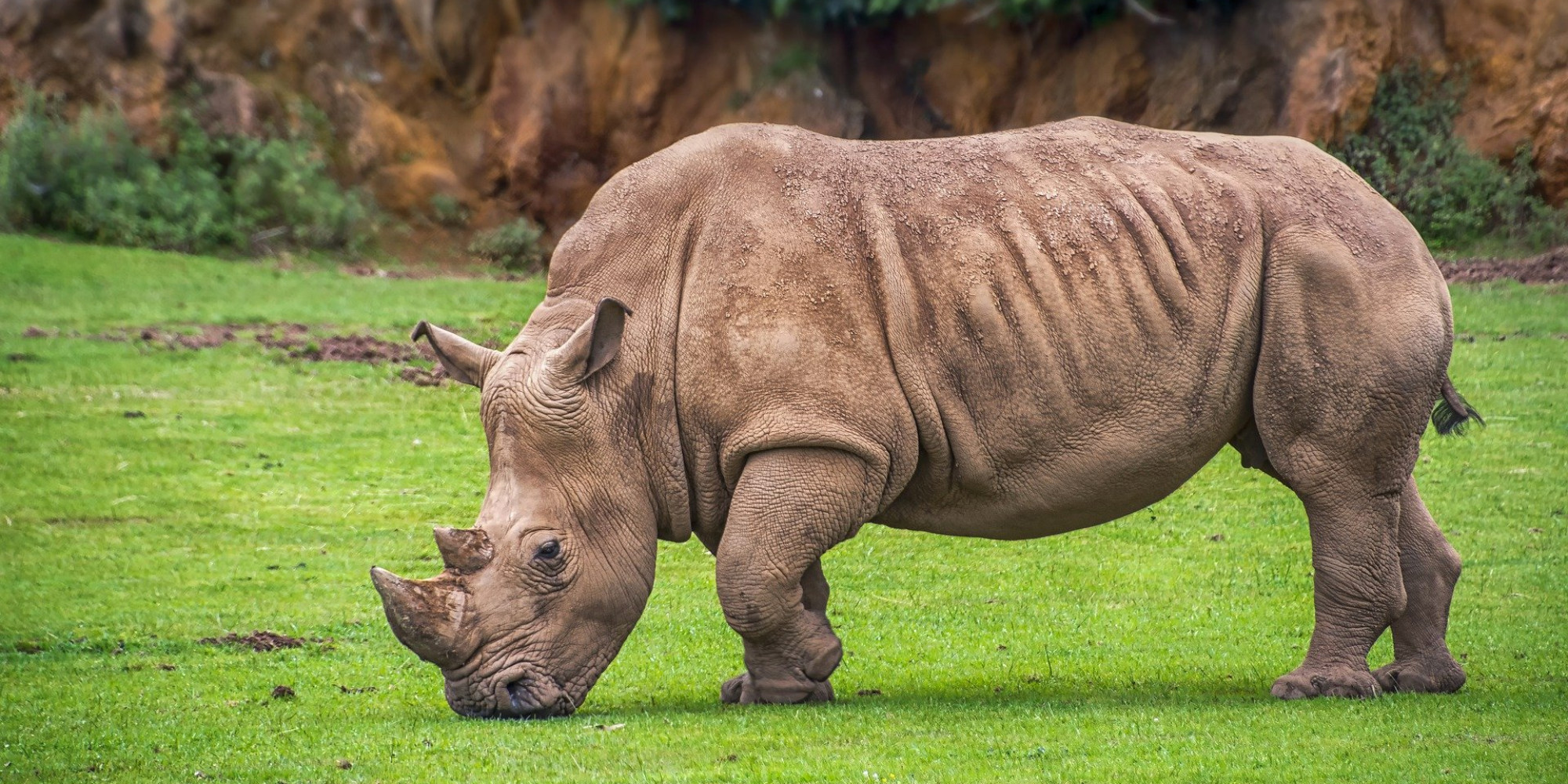 While a mating trial was planned with a male white rhino, the female was "surprised" by the arrival of the latter, who chased her for long minutes, before falling into a pool and s 'drown there.

The male was taken from a German zoo six years ago because "he was not treating the female properly", according to local media.

A female rhino drowned in a zoo in the Netherlands after escaping during an unsuccessful mating attempt, the Wildlands Zoo in Emmen in the east of the country announced on Friday.

The female, named Elena, was "surprised" by the arrival of a male white rhino named Limpopo and, exhausted after a chase, fell into a pond, the zoo said in a statement.

The zookeepers were then able to drive the male away, but "unfortunately our help came too late for Elena and she had already sunk".

She had arrived in the park in early September

Limpopo, 19, arrived in the park in early September from another Dutch zoo where he had sired three cubs as part of a European breeding program.

His entry into the enclosure of the zoo's two female rhinos, Elena and Zahra, was scheduled for Thursday morning.

But they were "surprised" and "fled", pursued by Limpopo who was mainly chasing Elena, who was closest to him, according to the zoo.

After a quarter of an hour, Elena fell into a pond and found herself on her side, unable to get up.

"Limpopo stayed close to her, the guards immediately pulled her away to take her away" but could not prevent Elena from drowning.

Organizing meetings between male and female rhinos "often requires intervention, but so far this had not had a fatal outcome", assures the zoo, adding that Elena's death "touched a lot" the staff of the zoo and its impact on the breeding program is not yet clear.

The male had been withdrawn from a German zoo six years ago because "he did not treat the female correctly", specifies the newspaper Brabants Dagblad.

The southern white rhino, one of two subspecies of the white rhino, is considered near threatened by the International Union for the Conservation of Nature (IUCN), with 10,080 animals currently.

It had almost disappeared by the end of the 19th century, but conservation efforts have made it possible to increase its number.

Zoo breeding programs played a crucial role in its rescue.

Poaching is fueled by a strong demand for the animal's horn in Asia, especially in China and Vietnam, where it is considered an aphrodisiac and used in traditional medicine.

Rhinoceros horn is mostly made of keratin, like human fingernails.