'2,008 confirmed cases' approaching 80% in the metropolitan area... "You have to check before you go home."

2,08 new cases of COVID-19 were added yesterday. In two days, more than 2,000 confirmed cases came out, and the proportion in the metropolitan area reached 80%, making it an emergency for quarantine ahead of the Chuseok holiday. 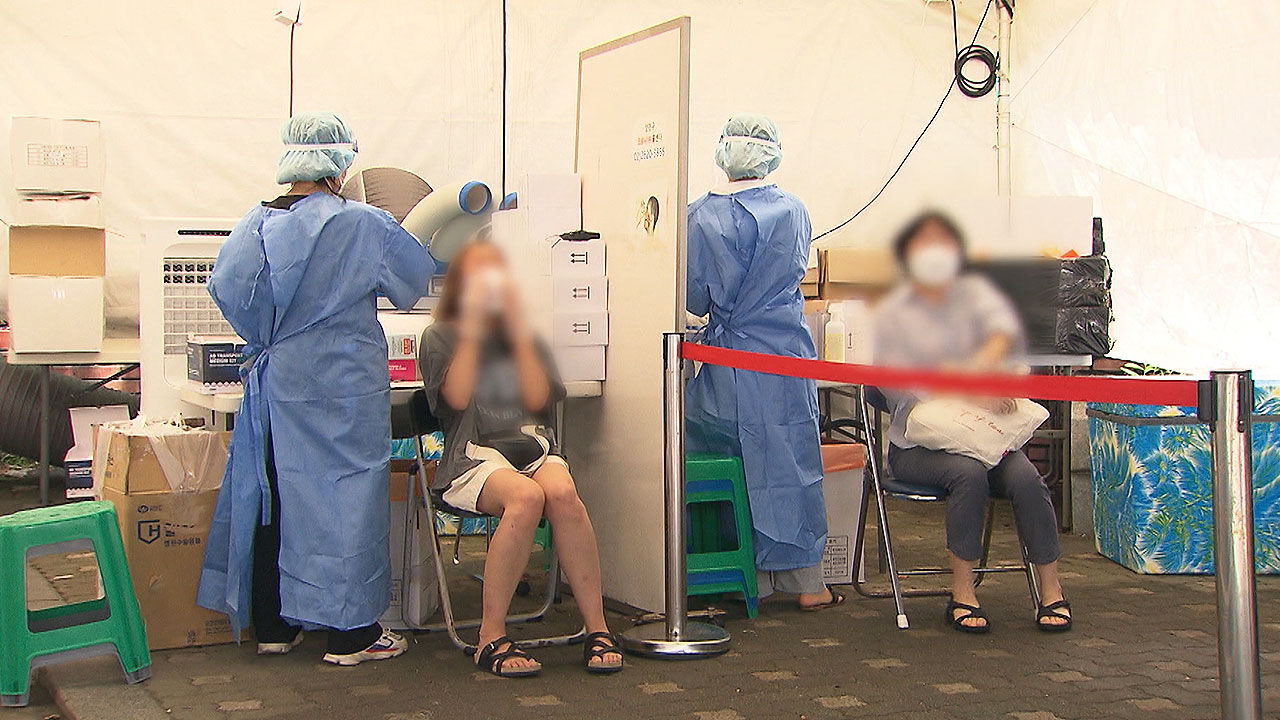 2,08 new cases of Corona 19 were added yesterday (16th). In two days, more than 2,000 confirmed cases came out, and the proportion in the metropolitan area reached 80%, making it an emergency for quarantine ahead of the Chuseok holiday.

Among the new confirmed cases, a total of 1,973 cases were infected in Korea.

By region, there were 1,532 confirmed cases in Seoul, Gyeonggi, and Incheon.

An additional 441 people were also infected in non-metropolitan areas, including 55 in Chungnam and 51 in Busan.

There are 35 cases of inflows from overseas.

The number of new confirmed cases again recorded the 2,000 level in two days, and the proportion of cases in the metropolitan area is close to 80%.

In celebration of the Chuseok holiday, a full-fledged homecoming procession is scheduled to begin tomorrow, but quarantine authorities have expressed concerns again that the infection epidemic in the metropolitan area could re-spread across the country.

[Kim Bu-gyeom/Prime Minister: I ask you to take a diagnostic test before visiting your parents and family. The painful experience of spreading the infection nationwide during the holiday season should not be repeated.]

Meanwhile, a total of 35.41 million people who have received the vaccine at least once until yesterday, or 69% of the total population.

Considering the rate of vaccination, it is expected that 70% of the population will complete the first dose by today.