When asked about 'feminism' in an interview, "Take off your mask so you can see your face"

There is a company that asked applicants who came for an interview a question about feminism out of the blue and told them to take off their mask to see their facial expressions. During the interview, including this, only questions that were not related to the job were asked. 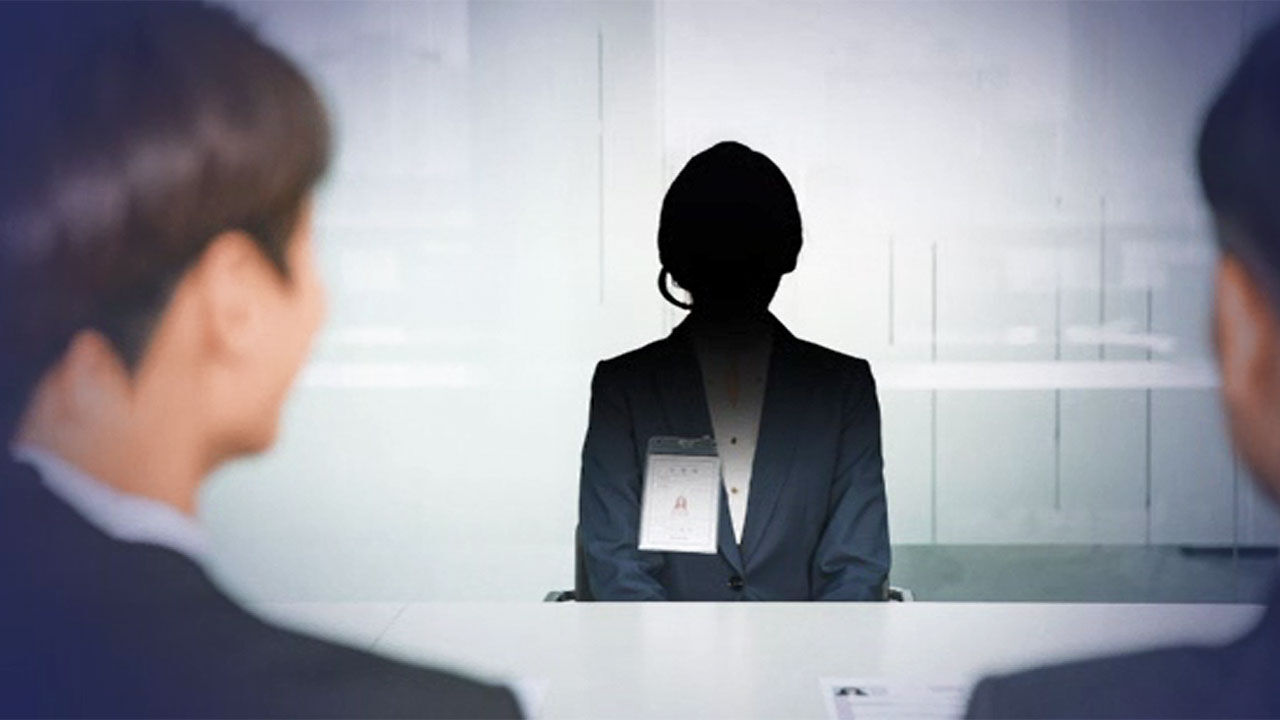 There is a company that asked applicants who came for an interview a question about feminism out of the blue and told them to take off their mask to see their facial expressions. During the interview, including this, only questions that were not related to the job were asked.

Mr. A applied for the marketing department of a trading company, passed the documents, and had an interview last week.

However, an absurd question followed.

[Mr. A / Interviewee: When you say 'Please give me your opinion on feminism', 'Can you take off your mask only when you answer this question? I want to see the tone of your face'... .] The

interviewer asked, 'What do you think about feminism?' He said he would even take off his mask to see his facial expressions.

[Mr. A / Interviewee: 'We will listen through the glass. Look, the window is open. We've all been vaccinated,' and they keep saying things like that. (mask) Take it off. I'm going to see my face.]

was plagued with questions unrelated to work throughout the interview.

When I talked about my thoughts on feminism to the men around me, I was told if I had never been attacked, and questions such as whether I think men and women have different physical strength, and whether they think there is a glass ceiling, continued.

[Mr. A / Interviewee: I had a feeling that ‘these people did not call me to see if I was the right person for this job.’] The

Ministry of Employment and Labor and the Ministry of Gender Equality and Family performed their duties to reduce gender discrimination in the recruitment process. We are teaching you not to ask questions that are not related to the subject.

[Bae Jin-kyung/CEO of Korean Women Workers Association: When hiring someone from outside, I want to filter out whether there are people who will raise such issues or not. I can only think that this was a mockery of the interviewer.] The

company requested that the mask be removed to confirm whether the applicant was himself or herself, and questions about feminism were asked to both male and female applicants. It has been revealed that there is

Dong-A Pharmaceutical, which caused controversy by asking a sexist question in a hiring interview last year, has officially apologized, but inappropriate behavior in the hiring process is not going away.