Russia has suspended the development of a super-heavy rocket for flights to the moon, said Dmitry Baranov, general director of the Samara Rocket and Space Center (RSC) Progress. 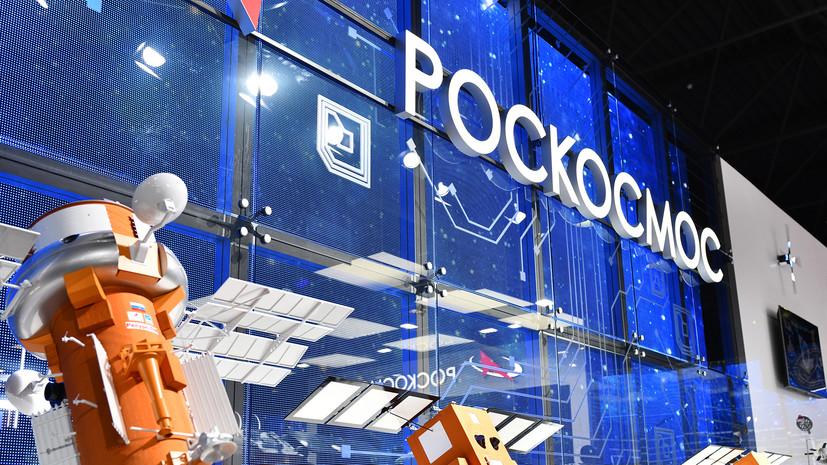 Baranov noted that the work was stopped at the stage of technical design, it is possible that they can be resumed after the program is clarified.

In December 2020, it became known that the Yenisei super-heavy rocket project would be revised, instead of the current technologies, new solutions would be used - methane as a fuel.

Later, in January, the Space Council of the Russian Academy of Sciences (RAS) recommended postponing the creation of the rocket.