If you don't use drugs... Traded with cryptocurrency through Telegram

A group of people who grew and distributed cannabis at home were arrested. It turned out that he contacted the buyer via Telegram and received payment in cryptocurrency. This is TBC reporter Nak-seong Kim. 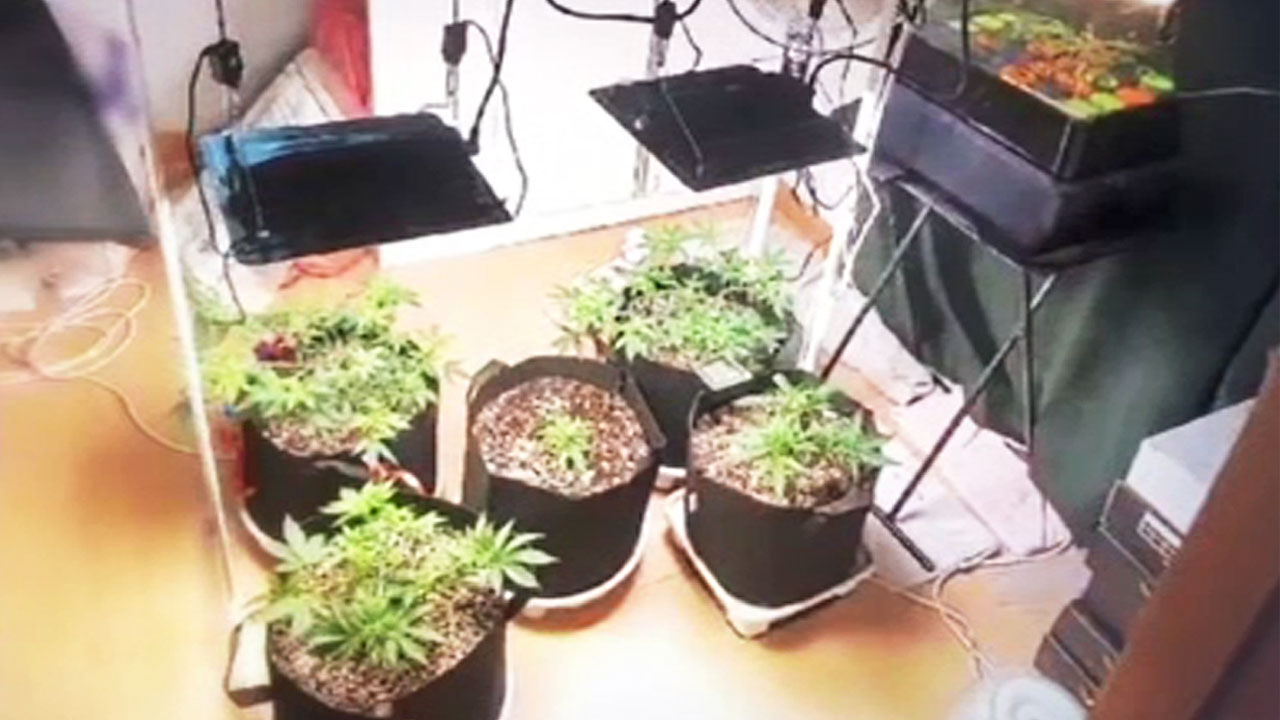 <Anchor> A group of people

who grew and distributed cannabis in their own homes were arrested. It turned out that he contacted the buyer via Telegram and received payment in cryptocurrency.

This is TBC reporter Nak-seong Kim.

A room equipped with lighting and ventilation facilities is full of potted plants for growing hemp.

Dried hemp for sale was also found throughout the house.

At the scene of the crackdown, the police seized 632 g of hemp, which can be smoked 8,000 times, and 1 kg of raw hemp, worth 250 million won in cigars and 6 million won in sales of narcotics.

It was revealed that six people, including Mr. A, who were caught by the police, grew hemp at home hydroponically for six months from August last year, smuggled narcotics from abroad and sold them nationwide.

[Park Young-eun/Daegu Police Agency Drug Investigation Division: In fact, as it is a drug crime that even a single mistake is not tolerated while looking at the part where people with no drug history are confirmed as the majority of buyers… .]

As a result of the police investigation, it was revealed that Mr. A and others opened a drug sales chat room on Telegram, distributed drugs across the country, and paid only in virtual currency to avoid being pursued by the police.

The police arrested three people, including Mr. A, on charges of violating the Narcotics Control Act, and

without detention. Most of them are young people in their 20s and 30s.

The police will intensively crack down on the distribution of narcotics through social media and virtual assets, while increasing compensation payments to those who report narcotic crimes.