How much is the final fine for 'Burning Sun Police Chief'?

Superintendent Yoon Kyu-geun, known as the so-called 'Burning Sun Police Chief', was fined 2 million won. In the first part of the Supreme Court, Supreme Court Superintendent Yoon's appeal was dismissed, saying "there was no mistake in the judgment of the original court for misunderstanding the legal principle" in the case of violation of the Capital Market and Financial Investment Business Act. 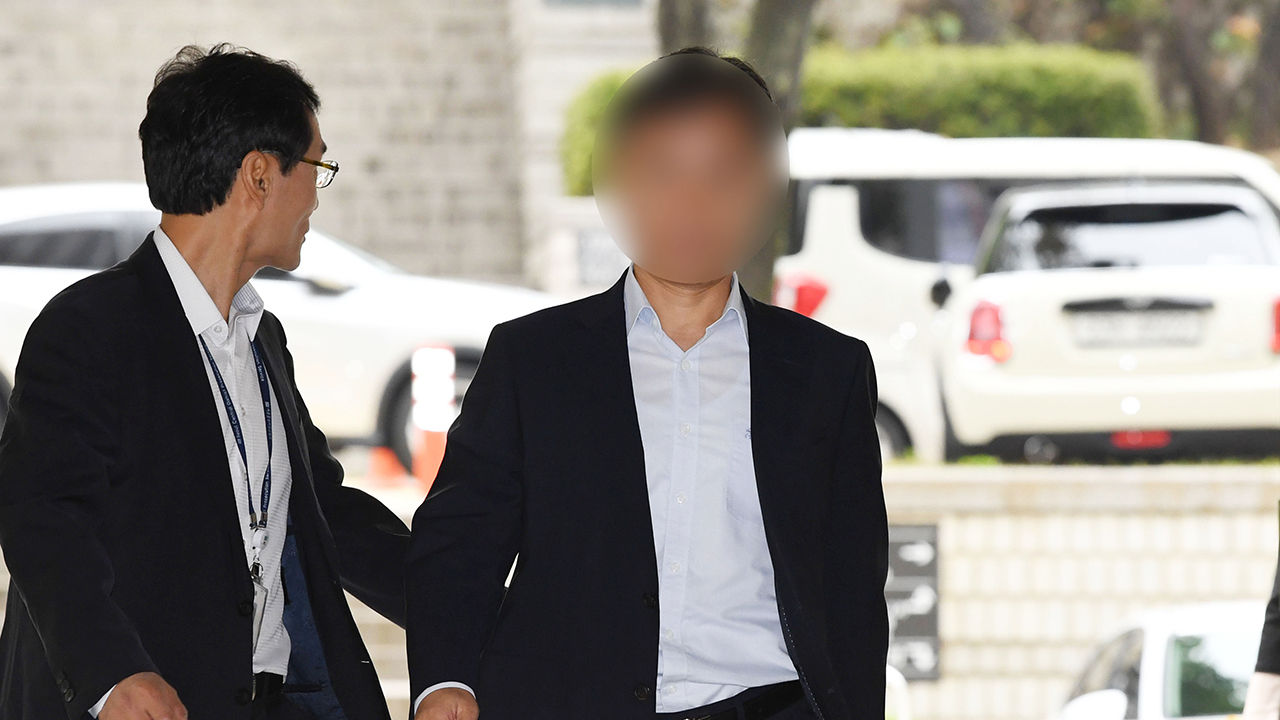 The first division of the Supreme Court (Chief Justice Kim Seon-sun) dismissed the appeal today (15th), saying, "There was no mistake in the judgment of the original court for misunderstanding the legal principle" in the sentencing of the Supreme Court of Appeals on the case of Superintendent Yoon's violation of the Capital Market and Financial Investment Business Act on the 15th.

During the investigation into the Club Burning Sun incident, suspicions of collusion were raised when it was revealed that Superintendent Yoon was called the 'police chief' in KakaoTalk chat rooms of celebrities including Seungri, a former member of Big Bang.

Afterwards, he was tried on charges of sharing the details of the crackdown on Monkey Museum, a bar run by Seungri and others, and on charges of accepting stocks in exchange for a case in which former CEO Jeong Mo of Nokwon C&I (formerly Cubes), a KOSDAQ-listed company, was sued.

Superintendent Yoon was also charged with trading stocks using undisclosed information provided by the former CEO, and for having the former CEO delete messages from his cell phone.

The first trial found all of these charges acquitted, but the appellate court found some of the teachers guilty of violating the Capital Market Act and destroying evidence.

The court said, "After the defendant first bought Cubes stock in November 2015, the stock price continued to fall, but he did not sell it. There is no data to show that a special circumstance has occurred.”

On March 9, 2017, Superintendent Yoon heard from Jeon Jeong-ro that "Cubes will announce a capital increase related to the acquisition of the company soon after the potato is carried out" and traded stocks.

The court also found guilty of the charge of asking former CEO Jung to delete cell phone data today in March 2019 when the Club Burning Sun incident broke out.

However, the charge of giving out information on the Monkey Museum's crackdown is difficult to see as an abuse of power, and the charge of receiving stocks in exchange for disregarding the case of former CEO Jeong was acquitted on the grounds that there was insufficient evidence.