First SpaceX space flight with only tourists takes off: you need to know

Four U.S. citizens leave for space on the night of Wednesday to Thursday without the presence of professional astronauts. American billionaire Jared Isaacman leads the three-day flight called Inspiration4. 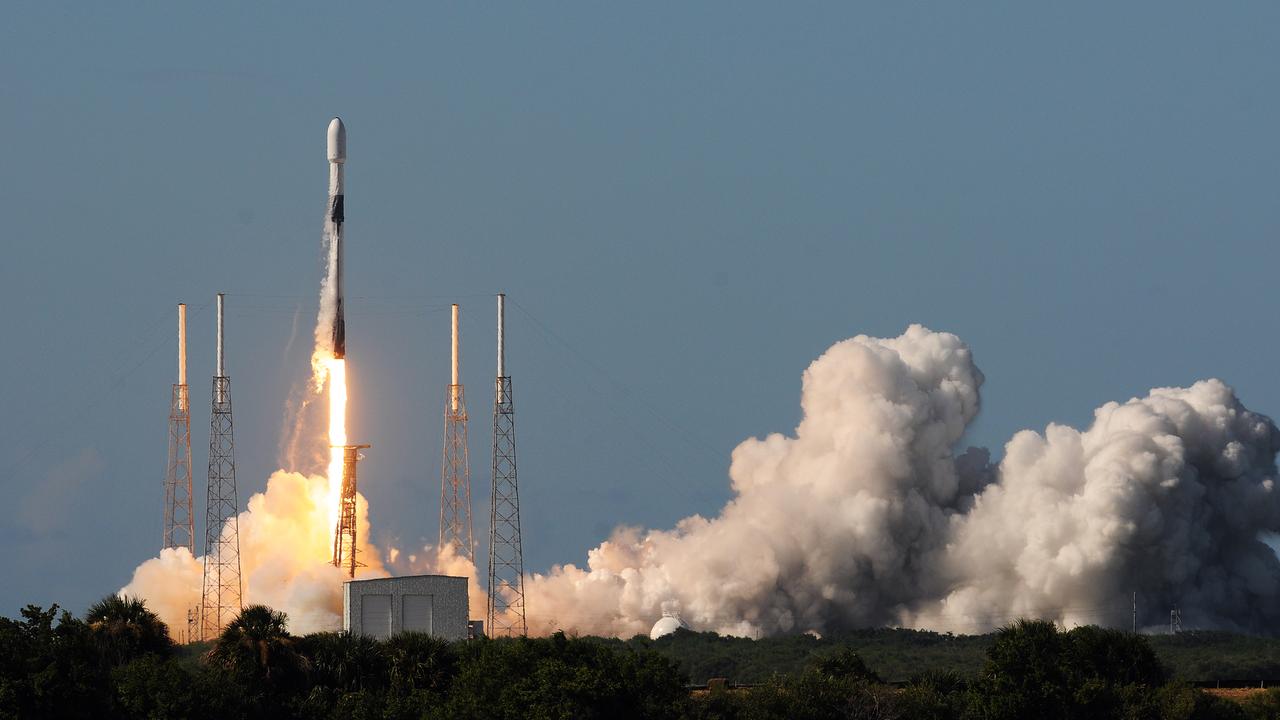 Four U.S. citizens leave for space on the night of Wednesday to Thursday without the presence of professional astronauts.

This capsule was also used last year during the space company's first manned flight to the International Space Station (ISS).

The capsule will be launched into orbit by SpaceX's Falcon 9 rocket, after which the passengers will return to Earth after a few days.

The capsule has been adapted for this trip.

The part with which she docked to the space station has been replaced by a large glass dome.

This allows passengers to admire the earth during the journey, writes

Isaacman, the leader of the flight, is a former jet fighter pilot and is currently the director of payment company Shift4.

With the trip, Isaacman hopes to raise money for St. Jude Children's Hospital in the American city of Memphis.

In addition to Isaacman, three others are taking part in the space journey.

One of them is American Hayley Arceneaux, who works at St. Jude Children's Hospital.

She will be the first person in space with a prosthesis.

She has metal bars in her leg because of a tumor she had as a child.

The other contestants are Sian Proctor and Christopher Sembroski.

The former once wanted to become an astronaut for NASA, but dropped out during a selection period.

Sembroski is a geography teacher at a school in the American city of Phoenix.

She is allowed to join because she has won a competition from Isaacman's company, where she had to build a website with Swift4.

The flight departs from the Kennedy Space Center in the US state of Florida and differs from the kind of space tourism that has hitherto been offered by competitors Blue Origin (by Jeff Bezos) and Virgin Galactic (by Richard Branson), where the passengers present will not spend several days. , but stayed in space for a few minutes.

The intention is that the Falcon 9 rocket will depart around 2.00 a.m. Dutch time in the night from Wednesday to Thursday. If weather conditions make it impossible to take off, it is possible to deviate to another moment, the organization writes on its website.