A video of the owner dangling a 2 kg sledgehammer to the neck of a puppy that was only a few months old was controversial and led to a trial. The court of first instance sentenced the dog owner to a fine of 1 million won. 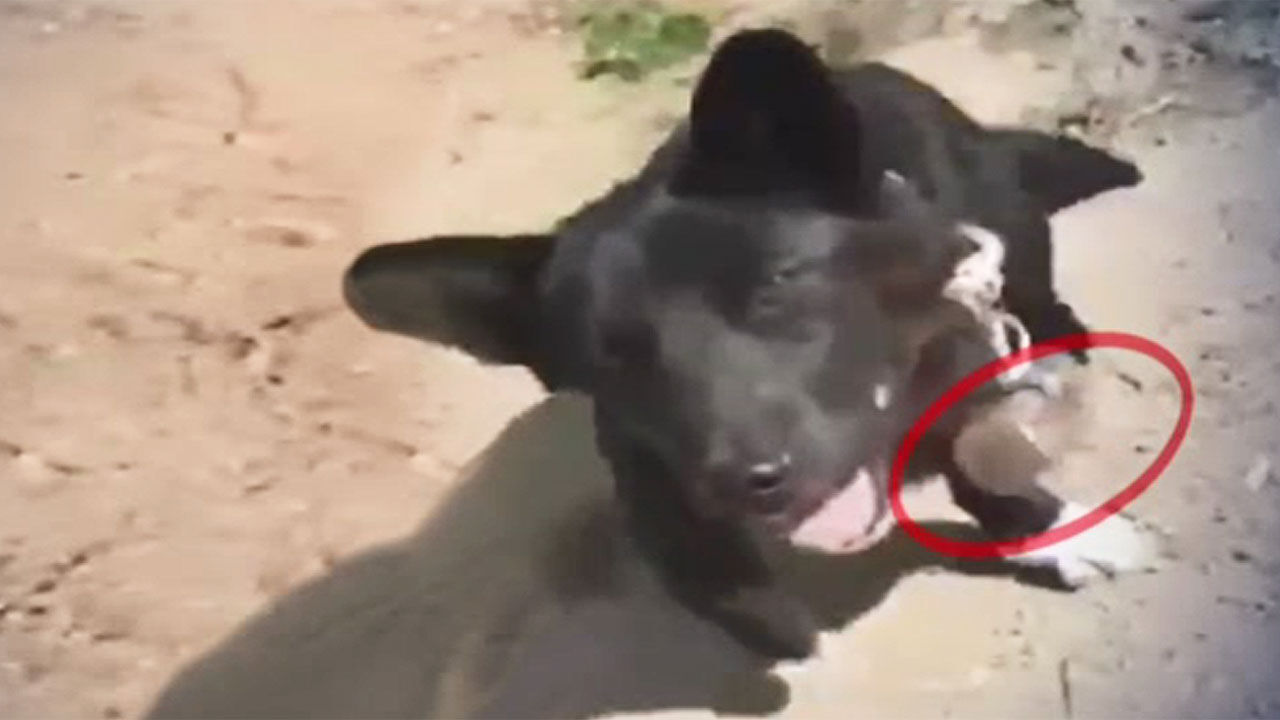 video of the owner hanging a 2 kg sledgehammer around the neck of a puppy just a few months old became controversial and led to a trial. The court of first instance sentenced the dog owner to a fine of 1 million won. Animal rights groups protested that the punishment was blunt.

This is a report by TBC reporter Hyo-Joo Nam.

a rural road in Seongju, where there are few people, a small dog wags its tail when it finds a person.

The one hanging around the neck of a three-month-old puppy who was wobbling as if his center had collapsed was none other than a sledgehammer.

It was posted by the owner saying, 'I will exercise'.

At the sentencing hearing held at the Daegu District Court, the owner of the dog with a hammer was sentenced to a fine of 1 million won.

The court explained the reason for the sentencing, saying, "The defendant's excuse for attaching a hammer to the dog for the purpose of exercising it without thinking about it is inconceivable."

However, considering the fact that the accused has no history of criminal punishment, the amount of the fine was maintained at 1 million won set in the previous summary order.

However, animal rights groups protested that the judiciary's awareness of animal rights was still low, saying that the punishment was too weak even though the amendment to the law to strengthen punishment for cruelty to animals was implemented earlier this year.

Animal rights groups said they plan to appeal to the prosecution.