[Exclusive] After killing my wife with dementia… Unstoppable 'Nursing Tragedy' 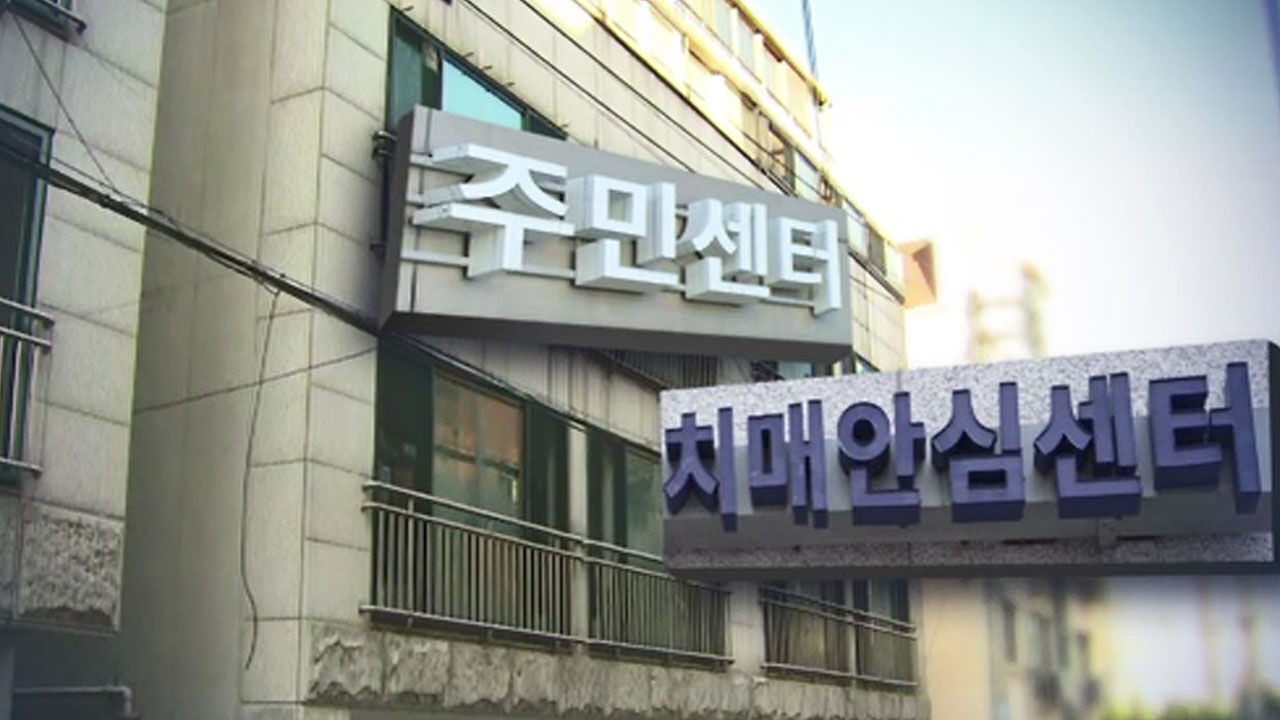 This is the exclusive report by reporter Han Seong-hee.

Police believe that A committed suicide after killing his wife.

Mr. A has been taking care of his 78-year-old wife with dementia for the past 3 years.

[Neighbors: Because these two are such gentle people. We got along very well.]

Mr. A himself took care of his wife by getting a nursing assistant license, but from this year on, his wife's symptoms worsened rapidly.

It is said that Mr. A's heartache deepened because of his wife who fell and got injured or went out of the house without her knowing at dawn.

[Neighbors: (Mr. B) went out like this once and just wandered around, so it must have been at dawn. Grandpa was surprised... .] Since

last June, contact with the outside world has decreased.

The elderly couple's situation was reaching its limit, but the community center was unaware of the situation.

This is because the couple is not subject to crisis household management, and the related information has not been shared by the Dementia Relief Center or the Health Insurance Corporation.

Because of this problem, a legal basis was established last year to share information among organizations related to the care of dementia patients.

However, more than a year has passed and the system is still not in place.

[Kim Ji-yeon/Director of Dementia Policy Division, Ministry of Health and Welfare: We will expand programs for families and strengthen education so that families with dementia can be looked at more carefully and better supported.] The

Ministry of Health and Welfare announced that it would establish a system to share related information by next year. .

※ If you have difficulties in speaking, such as depression, or if you have family members or acquaintances who are experiencing these difficulties, Suicide Prevention Counseling Line ☎ 1393, Mental Health Counseling Line ☎1577-0199, Hope Line ☎ 129, Lifeline ☎ 1588-9191, Youth Phone ☎ 1388, Youth Mobile Counseling You can receive 24-hour expert advice on the 'Dog that will listen to everything' app and Kakao Talk.