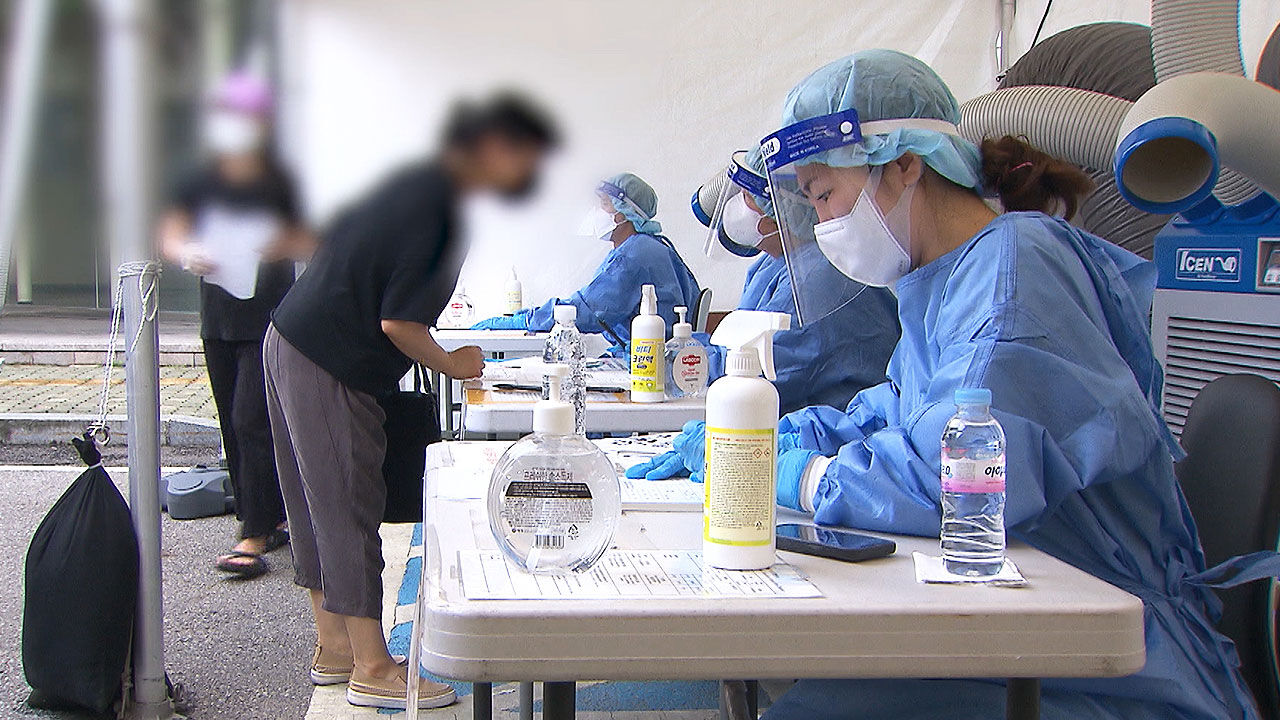 Today (15th), the number of new corona patients is already counted as the highest number of patients ever in Seoul alone as of 9 pm last night, and it is expected to rise again to the 2,000 level. Under this circumstance, the number of people traveling this Chuseok is expected to increase by 1.1 million more than last year, so I am worried that the spread will spread across the country again starting from the holiday.

This is an increase of 522 from the same time yesterday, and is expected to exceed 2,000 if the number of confirmed cases by midnight is added.

In particular, the number of confirmed cases in Seoul by 9 p.m. was 790, a record high.

This year's Chuseok is expected to increase by 3.5% compared to last year, raising concerns about quarantine.

[Lee Chung-mi / Yangcheon-gu, Seoul: I haven't been to my grandmother's for over two years, so I've been vaccinated this time, so I'm just going to go this time.] In

particular, road quarantine has become important as the use of private cars reached 94%.

The government will operate temporary screening tests at nine highway rest areas until the end of this month, and from the 17th to the 22nd, eating and drinking inside the rest areas is prohibited.

Expressway tolls will be charged normally during Chuseok holidays to encourage people to refrain from moving.

It was recommended that railroads only sell window seats, buses make reservations for window seats, and passenger ships should board 50% of the capacity.

The purpose is to hold only small gatherings centered on those who have completed the vaccination.

The government is emphasizing 'vaccination before departure and diagnostic testing after returning' to prevent the spread of the virus nationwide from the beginning of Chuseok.

However, it was decided not to force vaccination, saying that the benefits of vaccination for 12-17 years of age scheduled in the fourth quarter are not significantly greater than the risk of infection if not vaccinated.