Mouth 'tight' on an industrial rubber band... What happened to the abandoned white ball on the roadside?

Oh to find out today's interests and candid reactions through SNS! Click time. An abandoned dog with its mouth tied in a thick industrial rubber band was found in Jinan, Jeollabuk-do. 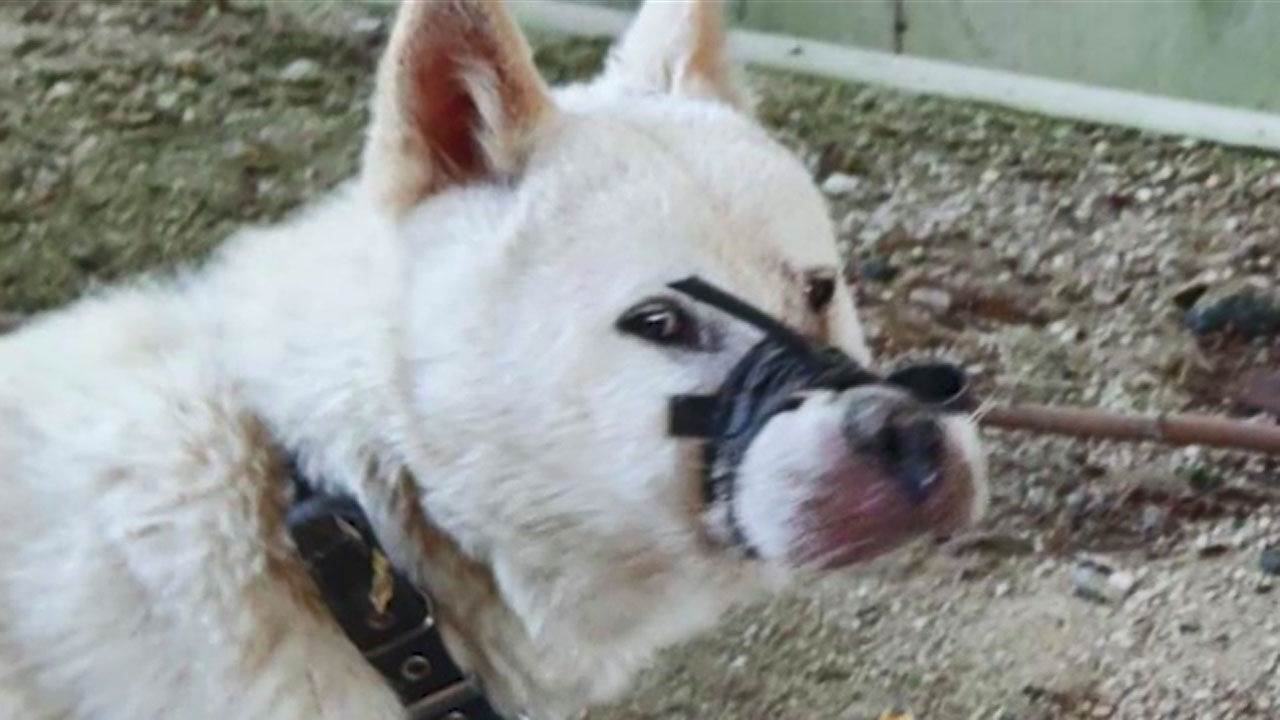 Oh to find out the interests and honest reactions of today (14th) through SNS! Click time.

An abandoned dog with its mouth tied in a thick industrial rubber band was found in Jinan, Jeollabuk-do.

Oh! Click The first search term is 'back mouth tied up'.

A white ball abandoned by the roadside is tied with a thick industrial rubber band around its snout.

It looked very painful because it was tied up several times, but a citizen who found the white ball called 119 and reported it to an animal rescue organization.

When the rescuer who arrived at the scene untied the rubber band, his mouth was in a necrotic state and his snout was so swollen that it was hard to recognize its shape.

His front paws were also covered in blood, but it is presumed that he continued to rub his snout with his paws to untie the rubber band tied to the snout.

Baek-gu, who was transferred to the hospital, needs hospitalization for 4 weeks.

An animal protection group is looking for witnesses, saying, "We will make sure that the abuser who caused Baekgu pain and even gave up his life can pay a fair price."

Netizens responded, "I couldn't eat or drink, I couldn't bark, how painful it was..." and "How can a human do such a thing.. They must be caught unconditionally and punished severely!!"