Apple Event: the new iPhone 13 promise to record like a movie camera

Apple will launch four new iPhone 13s and two new iPads next week. They will be joined this fall by a new version of their smartwatch, the Apple Watch Series ... 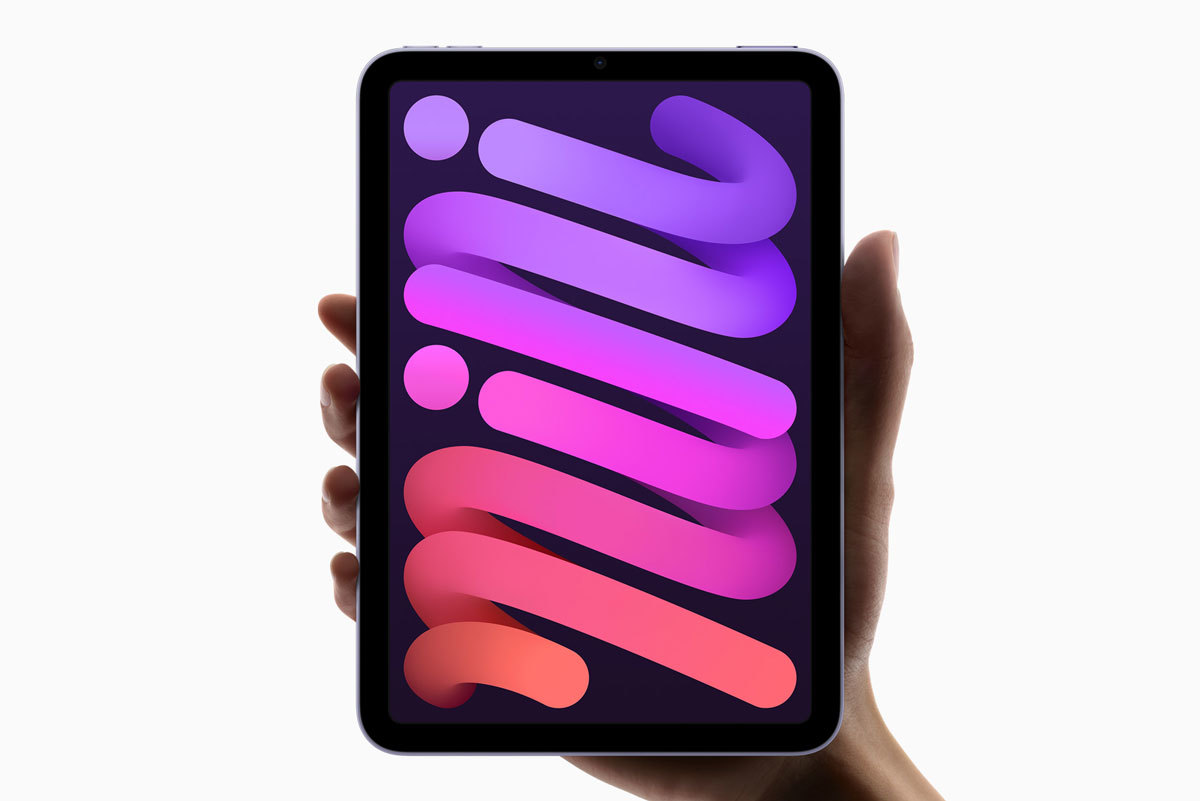 They will be joined this fall by a new version of their smartwatch, the

Instead of announcing them all at its brand new headquarters,

, this time the company executives have traveled to different parts of the state of

to present the different news but regardless of the location the event has been held at a difficult time for the company.

This week the Californian judge Yvonne González Rogers, who has presided over the case that faces

, has issued her verdict.

It is very favorable for Apple, which does not consider a monopoly as requested by

, but requires the company to change some of its policies in the

will have to allow developers to link from apps to alternative payment and subscription systems, which could be a serious blow to the company's accounts, in which the income from the sale of virtual objects or subscriptions in apps and games each time they have a greater weight.

The first announcement of the day has been a renewed

Apple has improved the basic and cheaper model of its tablet.

The new iPad has an

, support for Center Stage, which automatically frames the image at the user in a video conference, and better cameras and display.

Its main attraction will continue to be the price.

will be available from next week for

and with volume discounts for educational institutions.

also updated, and in a much more thorough way.

Now it has a design similar to that of the

, with a USB-C connection and a

on the power button.

The Apple tablet will continue to be the most compact in the catalog but thanks to its new design it has a larger screen,

It will be compatible with the

iPad mini will be priced at 549 euros

and can be reserved from today and purchased from next week.

AN IPHONE WITH A BETTER SCREEN

Apple no longer follows the normal

, in which years of minor changes iPhones only added an S to the previous year's model.

But the idea is still valid and in a way

, a more refined model, but similar in appearance, to the one presented last year.

That is not to say that there are no major changes.

The biggest, in the case of the

image refresh thanks to

This feature, which is already common in many high-end and mid-range Android phones and was already present in some

, makes animations much more fluid and also reduces consumption when there are static images on the screen.

One of the fears with this type of screen is the impact on autonomy, but Apple assures that the new iPhones even improve autonomy around 10% compared to previous models thanks to the screen, the new processor and the larger battery .

In general, users can expect

1.5-2.5 more hours of autonomy on the different models

In the case of iPhones that are not Pro, the screen will remain an

although it has improved the brightness to

, as the upper notch of the screen that houses the front camera and the biometric identification sensor is known, is also somewhat narrower (20%) in all the new models.

Otherwise, the design of the phones is identical to that of the iPhone 12. Apple has kept the four models from the previous year.

The camera is the element that makes the difference between the

The iPhone 13 models have two rear cameras, a wide angle

120 degree field of view and a wide angle

The Pro add a

All the cameras of this generation are brighter than in the iPhone 12 and the angular one (the main one) now uses a larger sensor and with mechanical stabilization.

Apple has also improved the quality of the lenses and the capture in night mode, which can now capture the night sky with much better quality, preserve colors better and also works in the wide angle.

The iPhone 13 Pro will also have macro mode in the telephoto camera to photograph objects at close range.

The phones will also arrive with a new

, which are default modes of customizable color and exposure settings for each photographer.

This feature will be available on all

The great protagonist of this generation, however, is video and cinematic mode.

The cameras not only record

but now include new focus transitions and focus locks on people for an effect similar to that of movies shot with professional equipment.

will even be capable of recording in

, an encoding system used in professional video streams, although this feature will arrive with a later iOS update.

As usual, the iPhone also debut a new generation of processor.

In this case it is the

will have 4 graphics power cores, the

will have 5 and Apple says they are the fastest in any current mobile phone.

Despite the fact that in recent weeks it has been rumored that the chip could also include a modem to allow the iPhone to communicate with satellites for emergency calls, finally the connection of the

is similar to that of the

will go on sale on September 24

and the prices are similar to the current iPhone 12 (which will continue to be sold at a lower price).

All phones boot into a minimum of

but the Pro models may, for the first time, have

Unlike the iPhone, the new Apple Watch, the

, does come with a major design change, although not as much as the latest rumors suggested.

With 40% thinner bezels, there is more room for the screen, which now shows more information.

Apple has redesigned the interface with easier-to-press buttons and even a full keyboard for entering text.

(including a body temperature one), it will ultimately not have

It will come with a new processor, more powerful and lower consumption, and some additional functions compared to the previous

, such as fast charging.

will be available this fall but the company has not yet communicated the precise ones in Europe.

As in previous years there will be versions with aluminum, steel and titanium cases, and special editions together with the

GadgetsiPhone 13, new AirPods ... Everything we know about the Apple event

Gadgets Apple event: iPhone 13 to be announced on September 14