Lifehack: How to recognize spam accounts on social media

On social media platforms such as Twitter, Facebook and Instagram, you can never be sure whether you are talking to a flesh-and-blood human or a robot. These tips will help you identify most spam accounts on social media. 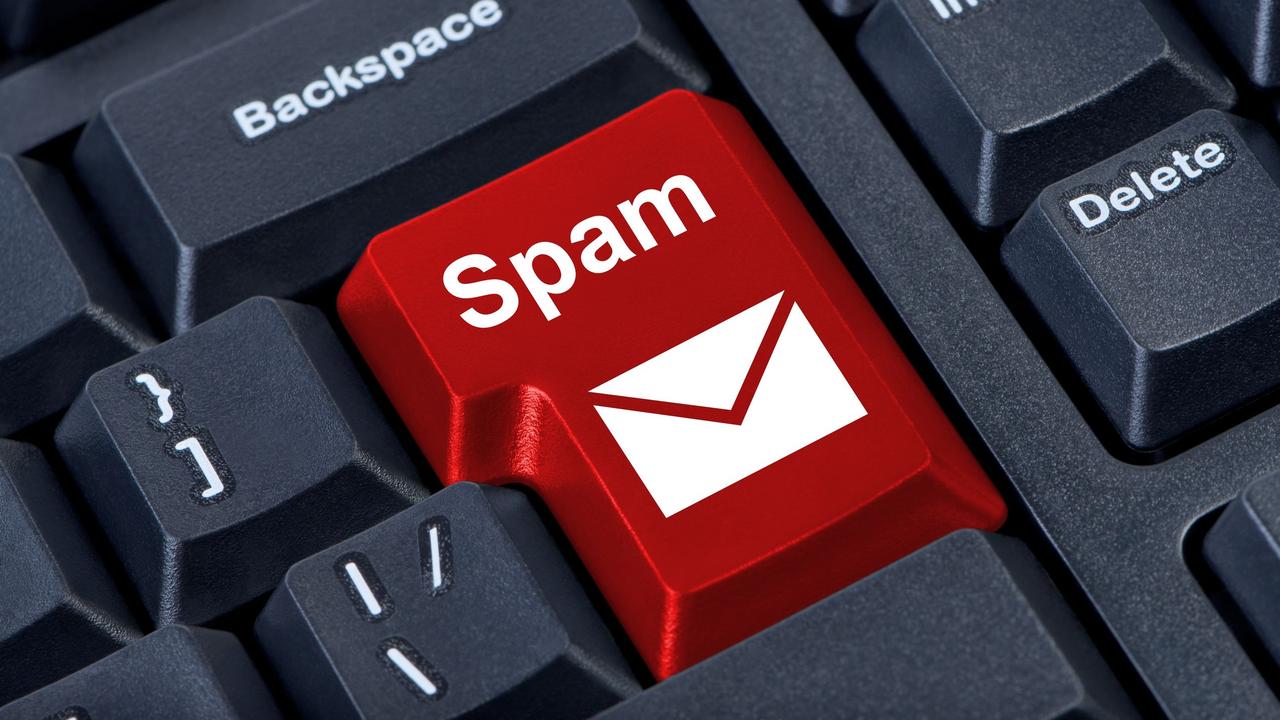 On social media platforms such as Twitter, Facebook and Instagram, you can never be sure whether you are talking to a flesh-and-blood human or a robot.

These tips will help you identify most spam accounts on social media.

Why do people use robots to post automated messages?

The biggest reason is money.

Influencing public opinion can also be a reason to set up a troll army.

For example, groups of bots from Russia and trolls have been found who wanted to give the American elections a boost.

What should you do if you think an account is fake?

The first step is to look at the image.

Does anyone have a generic image, a cartoon character, or no avatar at all?

Then there is a greater chance that the person in question does not exist.

But even if you do see a photo of a person, the coast is not safe.

Many bots use images of people they have found on the internet, for example of models.

You can check this via Google Image Search.

Drag the profile picture into the search engine to see if the picture can be found elsewhere on the internet.

You then know for sure that it is a fake account.

Also, the personal information in the account biography can be a good hint.

Most bots reveal little about themselves, just an invented place name or age.

It's not until there's information you can verify that you'll know you're probably talking to a real person.

If you're still unsure, check the account's posts.

Troll accounts often share posts from popular people to connect with their audience.

They themselves never really have a conversation with someone who speaks to them.

Moreover, you almost never see anything about their daily life, while you expect that with real people.

Also pay attention to the number of followers and following accounts.

For example, bots themselves follow many people on Instagram to generate attention, but have few followers themselves.

You can also see how long an account has been in existence.

The longer someone has been around somewhere, the less likely it is to be a bot.

Finally, the internet can help you.

On websites such as BotSentinel and Botometer you can enter an account yourself that you find suspicious.

You will then receive a score for how likely it is that it is a bot account.

If you think you have found a fake account, please report it to the social media platform so that they can ban it.

Then block the bot itself so that it no longer appears in your timeline.

In any case, never click on suspicious links from spam accounts.

They often want to earn money from you, for example by luring you to sexually explicit sites.