The space forces of the Russian Aerospace Forces successfully launched the Soyuz-2.1v carrier rocket from the Plesetsk cosmodrome. 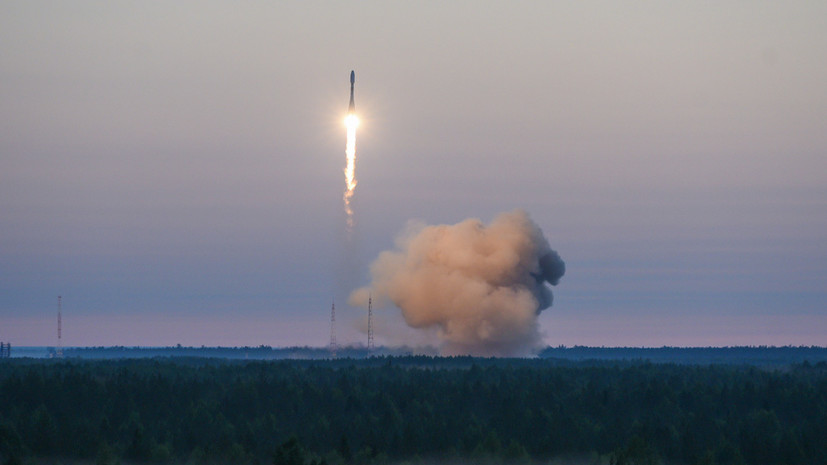 “On Thursday, September 9, at 22 hours 59 minutes Moscow time, from the launcher number 4 of the site number 43 of the state test cosmodrome of the Ministry of Defense of the Russian Federation (the Plesetsk cosmodrome) in the Arkhangelsk region, the combat crew of the Space Forces of the Aerospace Forces launched a launch vehicle light class "Soyuz-2.1v" with a spacecraft in the interests of the Ministry of Defense of Russia ", - the TASS reports the press service of the defense department.

They clarified that all prelaunch operations and the launch of the Soyuz-2.1v space rocket took place in the normal mode.

On August 22, it was reported that the Russian Soyuz-2.1b launch vehicle with 34 British OneWeb satellites on board was launched from the Baikonur cosmodrome.