Michael Schumacher, the great Formula 1 champion, is still at home with his closest relatives after the terrible accident he suffered while skiing in 2013 at the Méribel station 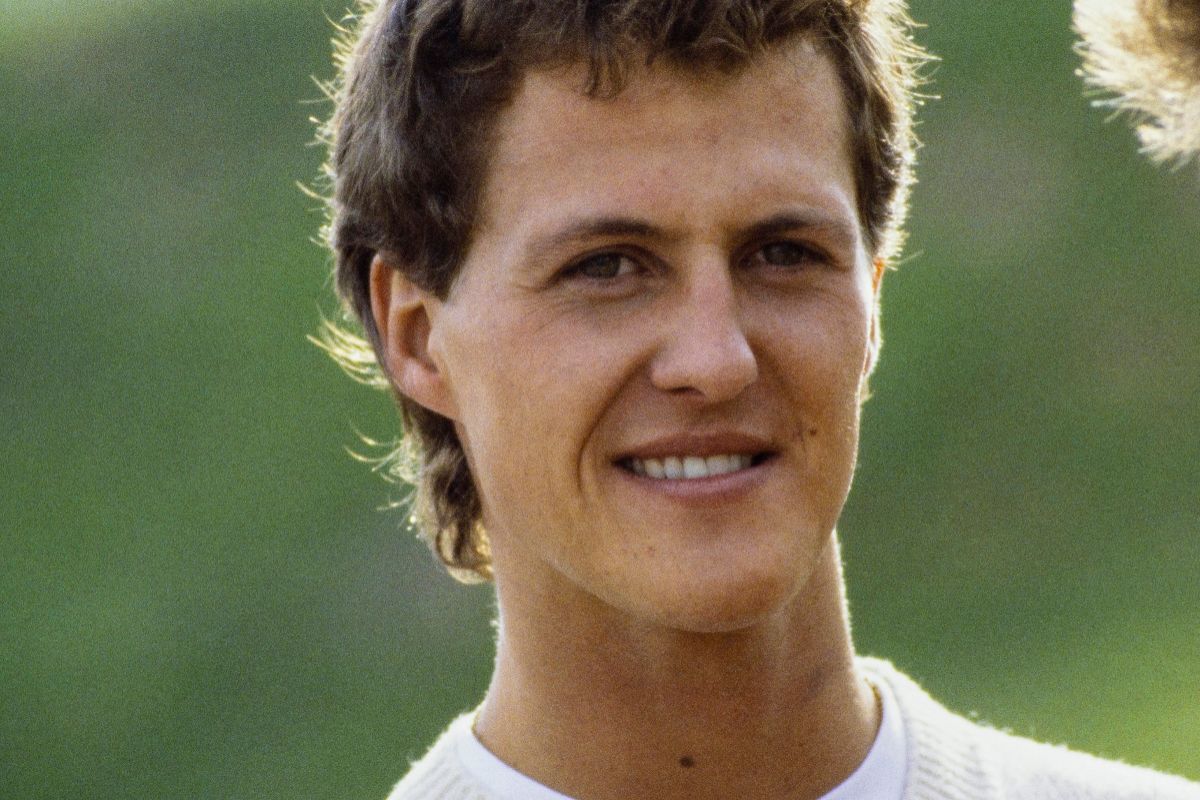 , the great Formula 1 champion, is

still at home with his closest relatives

after the terrible accident he suffered while skiing in 2013 at the Méribel resort in France.

Those statements made by Corinna, his wife, and the wishes of his son Mick to talk to his father about the competition are some of the great moments included in

, the exciting documentary that Netflix premieres on September 15

A production in which many things are revealed about the German pilot,

beyond his public image.

And that is a luxury for those who want to remember how he shone at the wheel of a Formula 1 car.

THE CURRENT STATUS OF THE GREAT CHAMPION

The creators of this documentary have had the

collaboration and approval of the former pilot's family

That is why his wife, Corinna Schumacher, and their

appear in the final stretch of this nearly two-hour production

The latter, current driver of the Haas F1 Team, is sincere on camera when he explains that "I remember a lot when we were a family that enjoyed moments together.

Since the accident, those experiences so typical of a family are no longer present.

And It's unfair. I think my father and I would understand each other differently and speak a very unique language, about motorsports. I think how great it would be. I would give anything for it. "

YOUR WIFE EXPLAINS HOW THEY LIVE

It is exciting to hear his wife, Corinna, explain that "

I have never blamed God for what happened

, but that Michael just had all the bad luck you can have."

Regarding the current state of the great champion, his wife confesses that "I

miss Michael every day, just like his family and friends

. Although he is still here, he is not the same anymore. But he gives us strength to continue. We all live together in home and we do everything we can to make him comfortable. "

The Schumacher family has always been very careful when it comes to discussing Michael Schumacher's current state of health.

According to Corinna Schumacher,

"Michael always said that 'the private is the private'.

He always protected us and now it's up to us to do so."

A RIDER ALWAYS ON THE LIMIT

Michael Schumacher emerged as a young man as a kart driver.

also remembers the successes of Michael Schumacher at a professional level, each of his titles, his most legendary careers ... and his maneuvers to the limit to stop rivals such as

, who had to arrive before him to the finish line was an impossible mission if Schumacher proposed it. Because he always had a winning gene and he trusted everything in

, as confirmed by his closest collaborators.

recounts the origins of the seven-time Formula 1 World Champion. We see him participating in a

and we discover that, due to the humble origins of his family, he could not always count on sufficient means.

used second-hand wheels that nobody wanted.

And yet he won.

Despite his image as a cheerful person, Schumacher has always been very reserved for his private life.

Although, for the Formula 1 fan, the great incentive of this documentary is to recall the great moments of the driver on the track.

And, even better, to see how his rivals now remember their great duels when he competed for Jordan, Benetton, Ferrari or Mercedes.

And, as for the

shows images of his parties, moments in which Michael lived with his team in the Ferrari box or interviews in which his

brother Ralf and his father Rolf