At the World Conservation Congress, "make the silence of disappearing birds heard"

One million animal and plant species are endangered out of the approximately eight million recorded in the world. Among them, birds, endangered by the use of pesticides ... 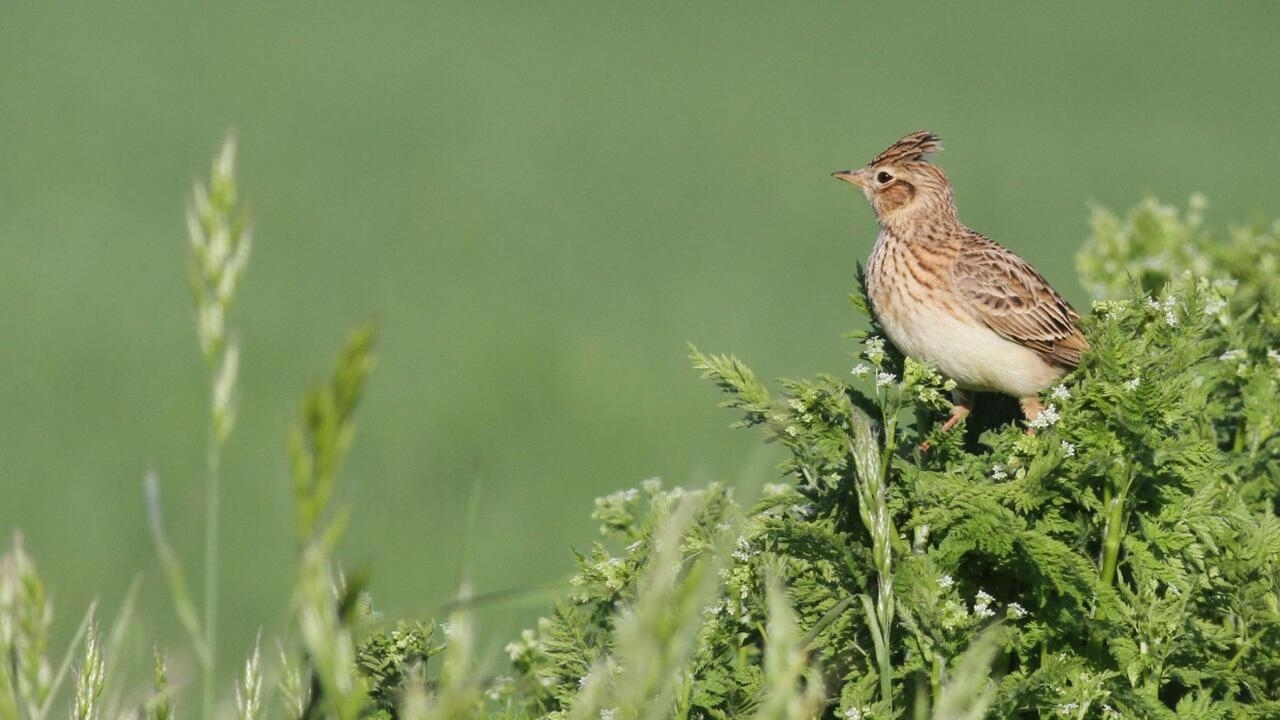 At the World Conservation Congress, "make the silence of disappearing birds heard"

France has lost 30% of its bird population.

One million animal and plant species are endangered out of the approximately eight million recorded in the world.

Among them, birds, endangered by the use of pesticides and the disappearance of insects, but also global warming.

Learning to respect nature and raising awareness is one of the objectives of the World Conservation Congress (IUCN) which is being held until September 11 in Marseille.

With our special correspondent in Marseille,

In three decades, France has lost 30% of its bird populations.

► To read also: “Red list” of the IUCN: nearly 28% of the studied species are threatened

In the “Génération Nature” space, he installed his loudspeakers to convey, through “Birds of silence”, a world that may no longer exist tomorrow.

For example, the little bustard, the gray cuckoo, the elegant goldfinch, the gray partridge ... All these birds have suffered for 25 years a drop in their population and are gradually bringing us towards a silent spring,"

Message received five out of five by little Selmen, 10 years old who was asked the question: what are you doing to protect the birds?

Already, we must not pollute nature, throw waste and not cut down trees too much”.

►To read also: What "price" to give to nature to better preserve it?

With eyes closed, a bird watcher visitor listened to the symphony in silence.

He regrets that even sparrows are becoming more and more rare in our cities and that man still does not understand anything: "

As humans, we should say to each other, they are disappearing and we are going to

he says sorry. he.

and screens that will keep us alive.