As the spread continues, close to 1,500 new infections were reported over the weekend. A group infection occurred at a church in Eunpyeong-gu, Seoul, which violated quarantine rules and held a face-to-face worship service. 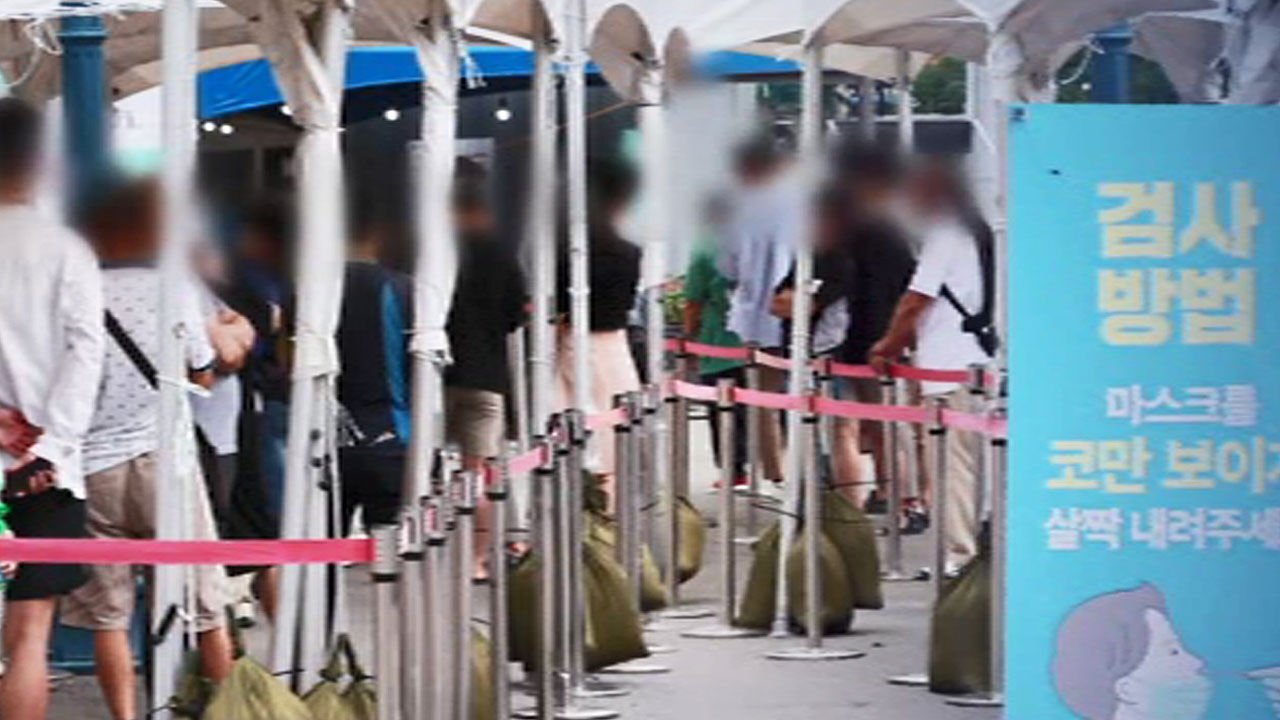 spread was still there, and nearly 1,500 new people were infected on the weekend of yesterday (4th). A group infection occurred at a church in Eunpyeong-gu, Seoul, which violated quarantine rules and held a face-to-face worship service. It was once even ordered to cease operations.

a church in Eunpyeong-gu, Seoul, 20 people including church members and their families were confirmed with Corona 19.

This place was ordered to suspend operations last July because it exceeded the allowed number of face-to-face worship services.

The church has requested the court to suspend execution and resumed face-to-face worship.

We continued our weekly face-to-face worship while wearing protective clothing with a promise to keep the quarantine rules, but again exceeded the allowed number of people and fined three times, resulting in a group infection.

Group infections are also continuing in daycare centers and elementary, middle and high schools across the country.

Yesterday, there were 1,490 new confirmed cases in Korea, continuing the four-digit number for over 60 days.

The percentage of patients whose infection route is unknown also reached an all-time high of 36%.

The death toll increased by 6, and the number of critically ill patients was counted to 363. In some areas such as Daejeon, Gyeongbuk and Jeonnam, there was an emergency because there were not enough hospital beds.