Two weeks before Chuseok, the banner was hung again at the entrance of the hometown village. It is said that you do not have to come this Chuseok, and that you will be able to see your sons and daughters comfortably only when the corona is gone. 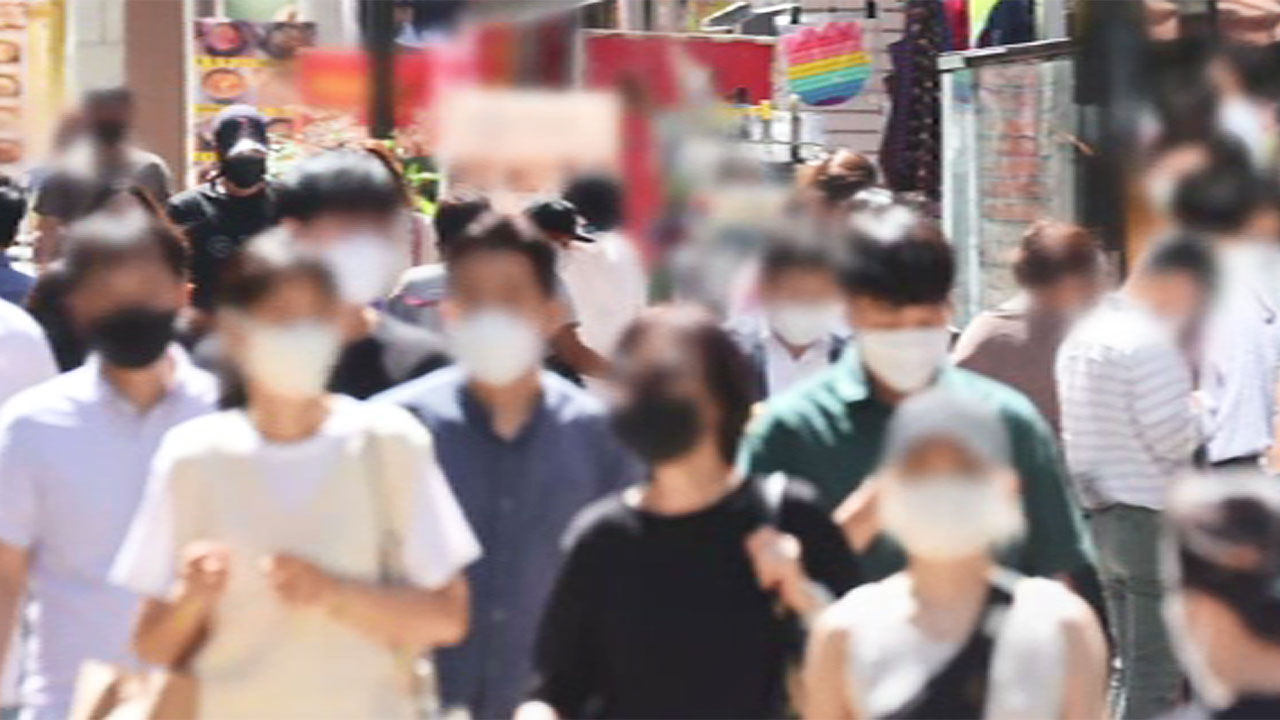 Two weeks before Chuseok, the banner was hung again at the entrance of my hometown. It is said that you do not have to come this Chuseok, and that you will be able to see your sons and daughters comfortably only when the corona is gone. I hope this will be the last holiday we meet while following the quarantine rules. The key is also vaccination, and today (the 5th) morning, the number of first-time recipients exceeded 30 million. The government determined that 70% of the population, or 36 million people, could receive the first dose before Chuseok.

vaccination center at a community center in Seoul was also opened on Sundays for foreign workers who have difficulty getting vaccines on weekdays, and a total of about 520 people visited.

[Medical staff: I came to meet Jansen. Janssen only needs

number of people who received the first vaccine this morning exceeded 30 million, with the speed of inoculation for those in their 40s and younger. 58.4% of the population.

About 6 million people remain before the government's goal of achieving the first dose of 36 million people before Chuseok. An average of 500,000 people need to be vaccinated per day.

The government has shown confidence.

It is said that there is no problem in achieving the goal, although it is about 250,000 servings from the 7.01 million servings promised up to today.

[Sohn Young-rae/Chief of Social Strategy Team at Central Accident Remediation Headquarters: The number is close to the promised 7.01 million doses, and I think it is a quantity that does not have a major setback in the implementation of the inoculation plan.] The

key is to increase the speed of inoculation for the next two weeks.

To this end, we decided to focus on minimizing the delivery period, such as securing 40 additional vaccine transport vehicles and extending the Saturday delivery time from 3pm to 6pm.

Security: We will prepare for on-site delivery within three days of (domestic) introduction to speed up vaccination.] The

government announced that it is reviewing additional benefits for those who have completed vaccinations to increase vaccination rates.