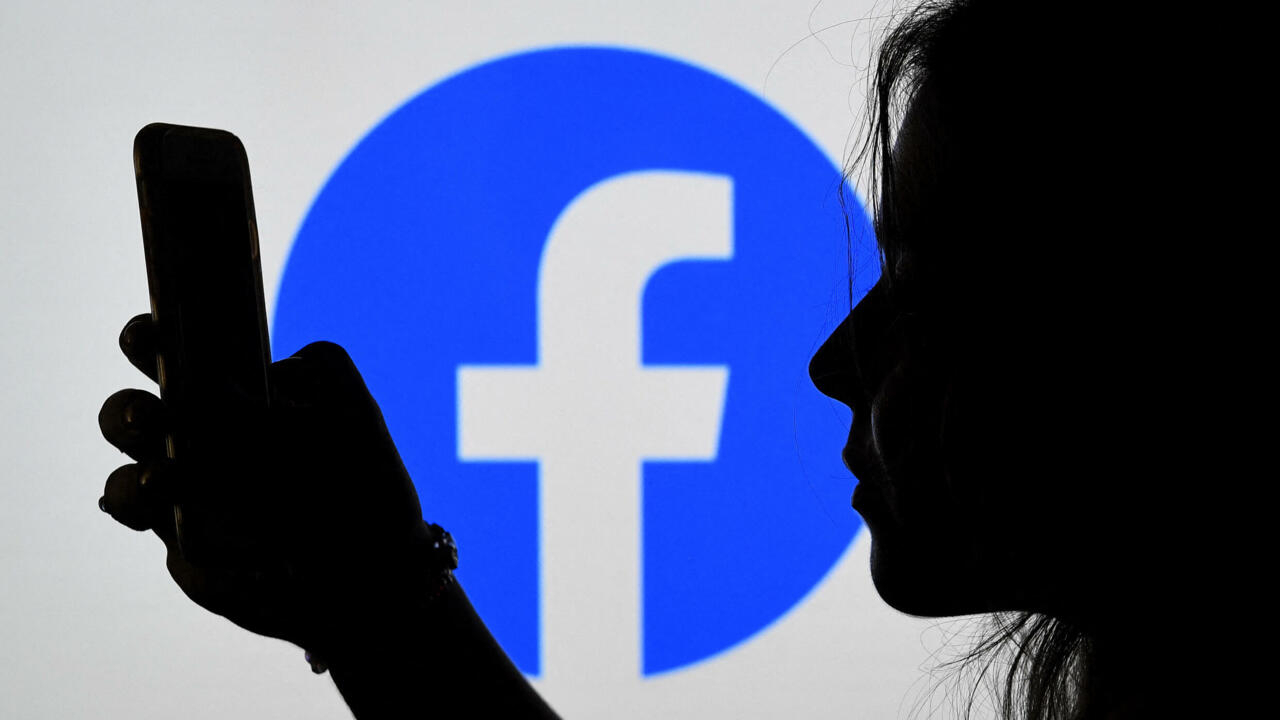 Facebook is regularly accused of not fighting enough against racism and other forms of hatred and discrimination.

" under a UK tabloid video showing black people, The

over a year old, is titled "

". It only shows people, not monkeys. Below, the question "

" was displayed on the screen of some users, according to a screenshot posted on Twitter by Darci Groves, a former designer of the giant of social networks. "

" she commented, calling on her ex-colleagues at Facebook to escalate the matter.

And despite the video being more than a year old, a friend got this prompt yesterday.

It is clearly an unacceptable error

We apologize to anyone who has seen these insulting recommendations.

As we said, although we have improved our artificial intelligence systems, we know that they are not perfect and that we have some progress to make.

To read also: Boycott against racism: "Facebook does an economic calculation"

The case highlights the limits of artificial intelligence technologies, regularly highlighted by the platform in its efforts to build a personalized feed to each of its some 3 billion monthly users.

It also uses it extensively in content moderation, to identify and block problematic messages and images before they are even seen.

But Facebook, like its competitors, is regularly accused of not fighting enough against racism and other forms of hatred and discrimination.

The subject arouses all the more tension as many civil society organizations accuse social networks and their algorithms of contributing to the division of American society, in the context of the demonstrations of the “Black Lives Matter” movement (Les vies black count).