Update WhatsApp: they discover a bug that exposes your private data

WhatsApp is generally a very safe application. Most of the bugs that are detected are not so much of the application as of the people who use them: scams through ... 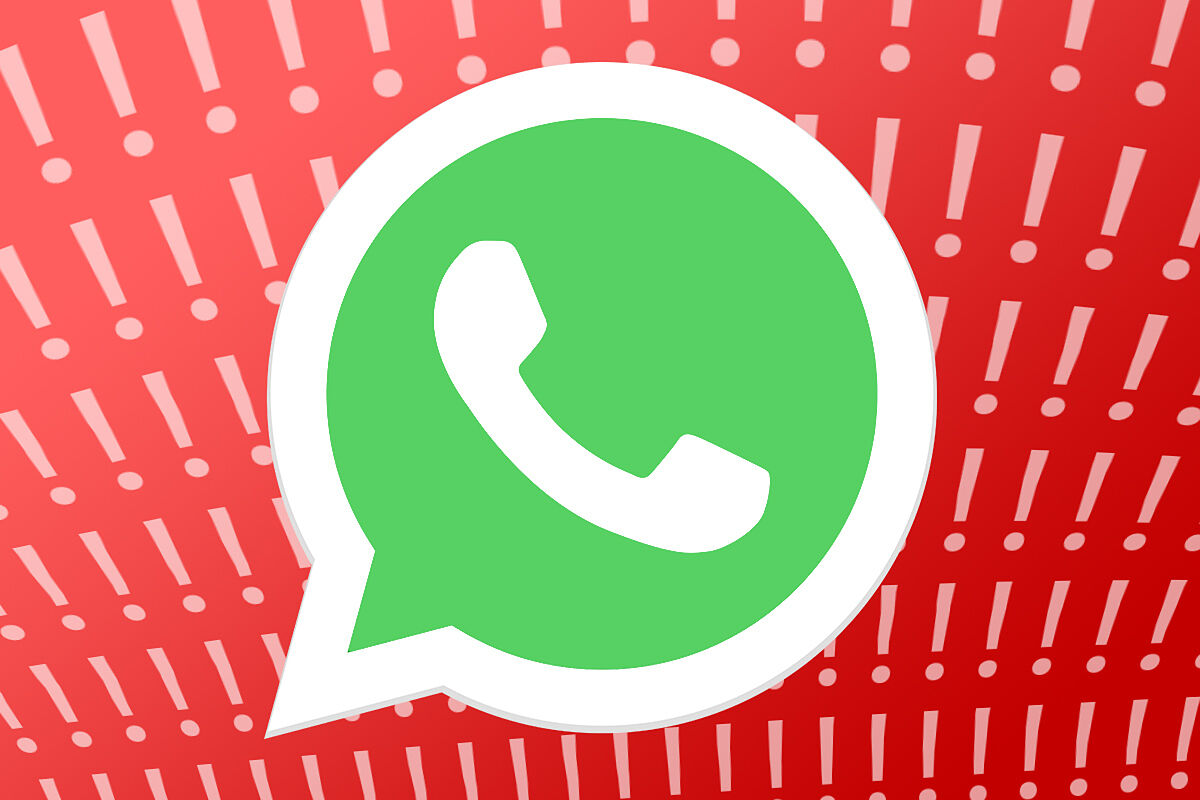 is generally a very safe application.

Most of the bugs that are detected are not so much of the application as of the people who use them: scams through fraudulent messages, data theft using third-party applications, and so on.

However, on this occasion

that could expose the private data of a user, which would include the app's own chats.

, all users of the app must update WhatsApp because the company has discovered a critical flaw that, fortunately, they have already solved with the new version.

allow the sending of images to be exploited to lock the phone and, in some cases, modify the image in order to gain access to the phone's memory.

The modifications are made with an

, which changes the files to be able to hide additional information in them and thus send malicious code that violates the security of WhatsApp and the devices from which it runs.

was notified to WhatsApp on November 10

and the company has resolved it in the latest updates to the app.

Therefore, it is recommended to update all users as soon as possible to be protected from this failure.

FutureAlarm before the return of the Tamagotchi: "Obsessive children can be harmed"