"Jo Hee-yeon should be prosecuted"... “I wasn’t even given a chance to comment.”

Before deciding whether to prosecute the Seoul Metropolitan Superintendent Cho Hee-yeon, who is accused of unfairly special hiring of dismissed teachers, the Ministry of Air Transport asked external experts for opinions. 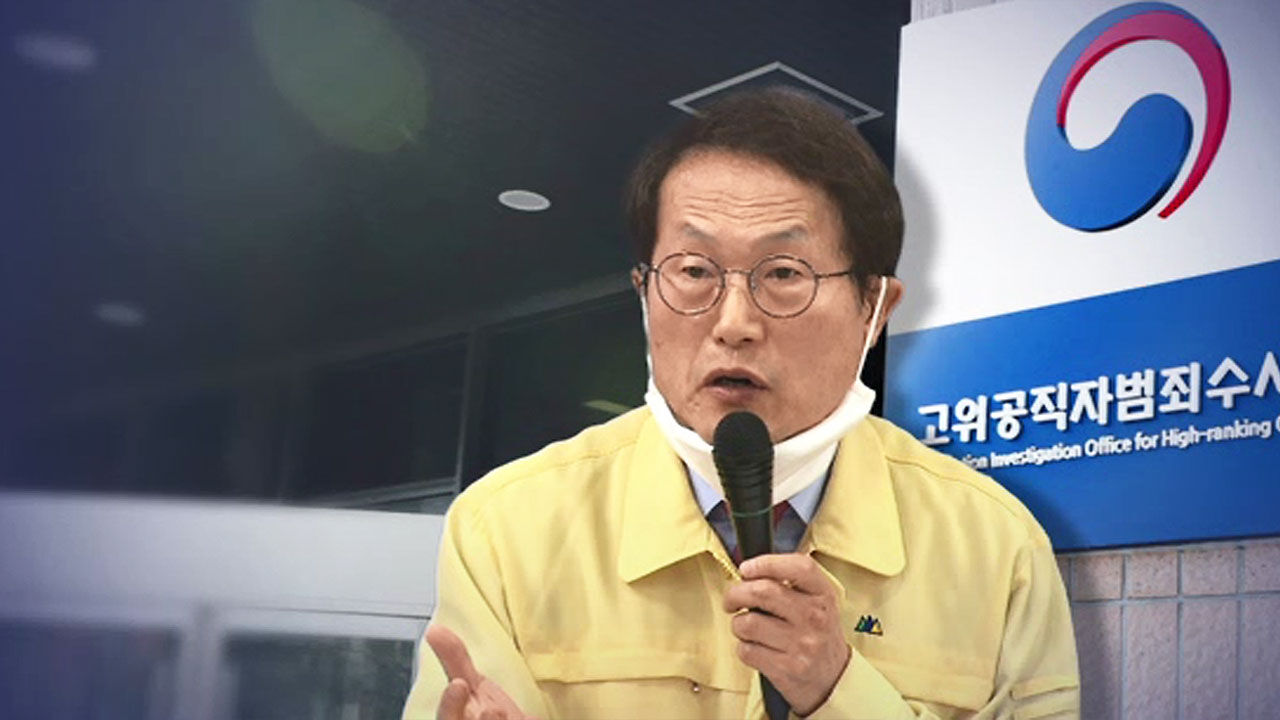 deciding whether to indict Cho Hee-yeon, Seoul Superintendent of Education, who is accused of unfairly special hiring of dismissed teachers, the Ministry of Public Security and Security asked external experts for their opinions. As a result, it was decided that it should be handed over to trial, but Superintendent Cho Hee-yeon strongly protests, saying that he did not receive an opportunity to speak.

Superintendent Cho Hee-yeon, who is also symbolic of the No. 1 case of the Airborne Service, is suspected of special hiring of a dismissed teacher.

After four months of investigation, the Ministry of Airborne Affairs held a prosecution deliberation committee consisting of 11 outsiders, including legal scholars and lawyers, and requested a judgment on whether it was appropriate to hand over Superintendent Cho, a former chief of staff, to trial.

As a result of over 5 hours of discussion with 7 of the total members present, it is said that the opinion of the prosecution deliberation committee was superior to handing over both to trial.

First of all, it was argued that the Public Investigation Service did not follow the basic investigation procedure because it did not notify the indictment review committee schedule.

[Lee Jae-hwa / Attorney Jo Hee-yeon: This is clearly invalid, and this is an anti-human rights attitude from the first start. It is absolutely unacceptable, this.]

Also, Superintendent Cho or his attorney directly attend the committee and testify He complained that he wasn't even given a chance to do it.

[Yijaehwa lawyers / johuiyeon lawyer: It's very organization created in order to overcome the problems Prosecutor special unit, who punt haebeo so I'll judge that the judge in the people they balanced this]

Accordingly, the Ministry of Air Transport plans to request the Seoul Central District Prosecutors' Office to file an indictment soon.