It's the market, my friend: whoever has a very precious asset can put whatever price they can on it because people will continue to pay for it. It does not matter if it is the electricity or the ... 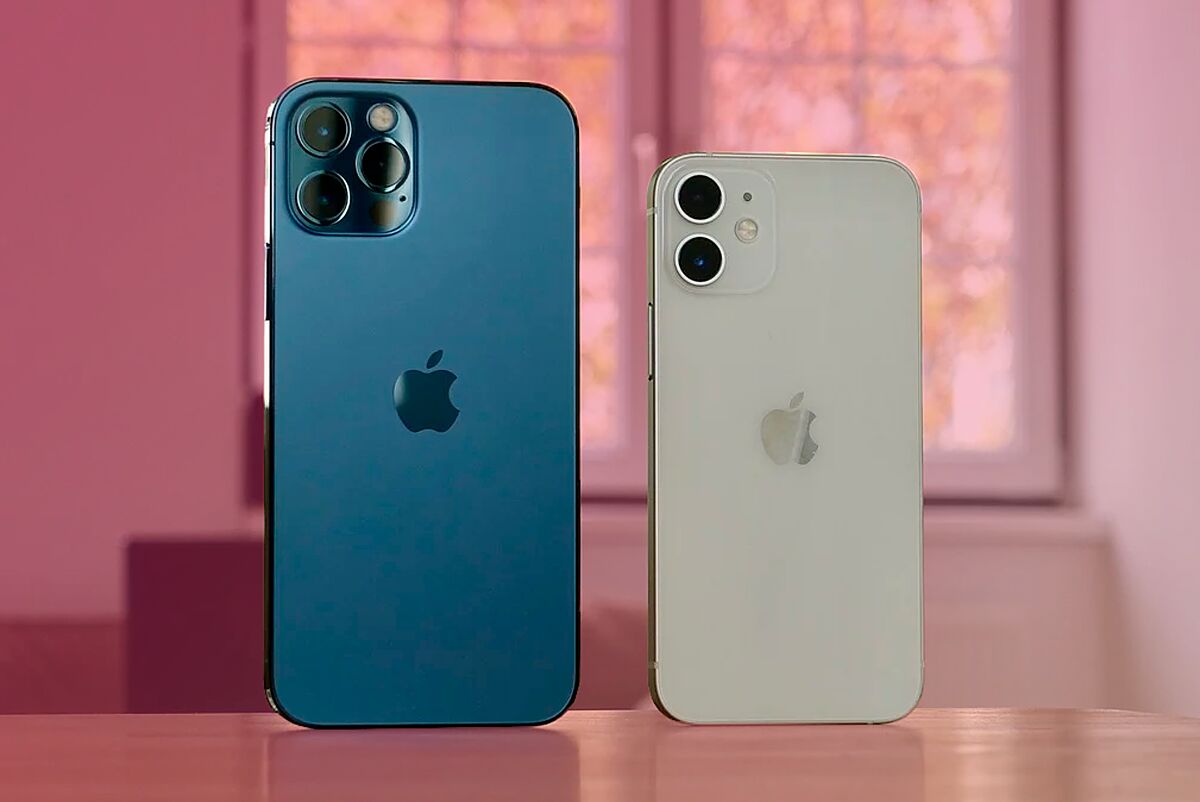 It's the market, my friend: whoever has a very precious asset can put whatever price they can on it because people will continue to pay for it.

It doesn't matter what electricity or semiconductors are needed to

, that's how the system we live in works.

That is the reason why the

, according to the latest leaks, is going to be more expensive than its predecessor. It is not because of the technology that it carries inside, but because the Chinese company that makes the semiconductors and other components of the

iPhone has decided to raise prices

up to 20% above what it has been charging so far. And Apple will not assume the extra cost: it will charge its users.

According to leaked reports, TSMC, which is the Chinese company that assembles

, has notified its customers of the increase, which will take place

, just when the i

only been on the market for four months.

The increase for Apple, which is one of the company's main customers, will be around 5%.

, compared to the 20% that could have been, many analysts have indicated that Apple could assume the extra cost to keep the iPhone at the same price.

But it will not be the case.

The same reports of the chip price hike imply that most manufacturers are going to charge users, explicitly citing Apple as one of them.

None of this prevents the

from being a phone that surprises or disappoints users.

For now, we know that you will bet a lot on the quality of your cameras.

They are already among the best on the market with the

and it does not seem that they want to lose that rating with the next model.

They will make four variants of the

: a small one, a standard size one, this same standard size but with more advanced features and, finally, the gigantic screen version.

The differences between one and the other will not be known until the official presentation, which will all be done in September.

Bungie announces the news of The Witch Queen, the new expansion of Destiny 2