30 years of Linux, the eternal alternative to Windows

This August 25 marks 30 years since the creator of the open source Linux operating system, Linus Torvalds, first announced that he was working on a ... 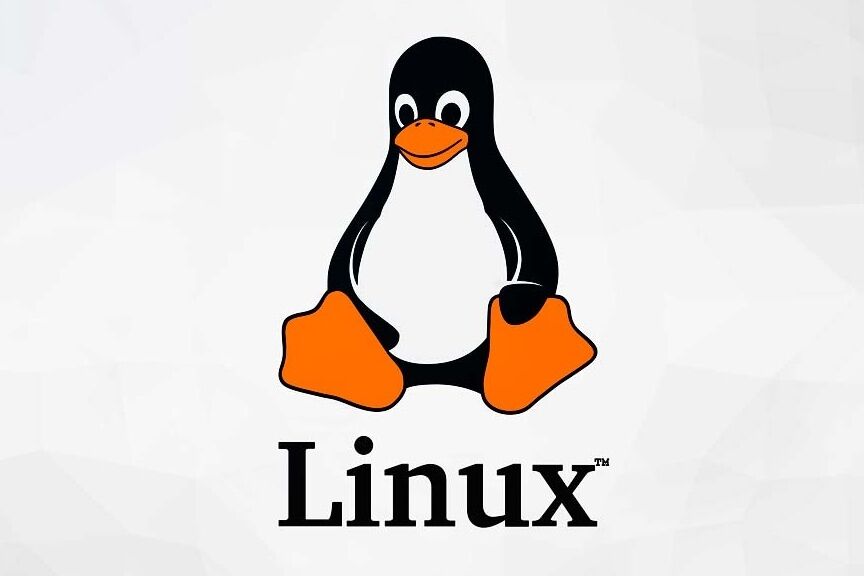 , Linus Torvalds, announced for the first time that he was working on new software, which is currently still in force and which was used as the basis for the system. for Anroid mobiles.

Although the release of his code did not occur until September 17, on August 25, 1991, the Finnish computer developer

Linus Torvalds, who was 21 years old at the time

, sent a message through an Internet forum, Usenet.

In this message, Torvalds assured that since April he had been developing a

The developer wrote the system expressly for a PC with an 80386 processor, so they made it stand-alone.

At that time, he was asking the user community for their opinion to help him, and he believed that it could not be ported to other systems and that "

it will probably never be supported by other equipment

than the AT hard drives that Torvalds himself used .

publishing the software in 1992 with an open source license

, the developer community began to work on the system, the use of Linux spread throughout the world, due to the possibility of using it as an embedded system, from computers

to other devices and even the cloud

Among the operating system's subsequent milestones,

Google used Linux as the basis for its smartphone operating system, Android

In 2005 Google bought Android and introduced the definitive system in 2007. The Android development system is also open source, as was already the case with Linux.

Likewise, in 2019, Microsoft opted for the

integration of Linux into its Windows 10 operating system

of the Windows 10 subsystem or 'kernel' based on Linux

It is a tool for developers that facilitates emulation tasks, and it was the

, a traditional rival to Linux.