Several programs and applications use "voice recognition technology", including "Alexa" from "Amazon", "Siri" from "Apple", and "Cortana" from Microsoft. Artificial intelligence techniques, in this field, are increasingly integrated into our daily lives, but they are designed primarily for adults. 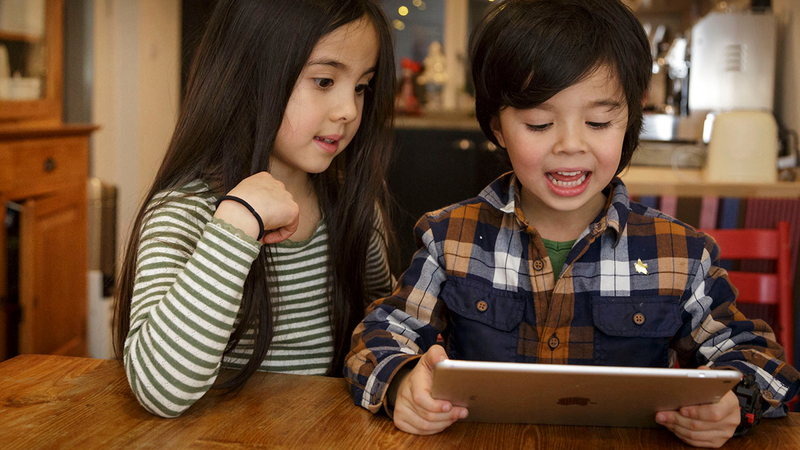 Several programs and applications use "voice recognition technology", including "Alexa" from "Amazon", "Siri" from "Apple", and "Cortana" from Microsoft.

Artificial intelligence techniques, in this field, are increasingly integrated into our daily lives, but they are designed primarily for adults.

Irish startup Sopbox Labs is working to change that, and the Dublin-based company has developed a voice-recognition technology designed specifically for children and is already in use across a range of apps, including games and educational programmes.

They usually have a higher pitch, or use different language or speech patterns, which normal voice technology can't always pick up, Scanlon said.

She added: “Understandably, the industry has spent decades working on the technology, focusing only on adults, but it has a fairly big problem when they try to use children's voices. Zero, with a focus on children aged two to 12 years.

The company confirmed that it had created a data set to train its AI system, which includes thousands of hours of children's speech.

Speech was collected in noisy real-world environments, such as kitchens, classrooms, and cars, from children of all ages and dialects, from 192 countries.

"A system like ours is well designed and focused on obtaining high accuracy and appropriate responses to children from devices that use this technology," Scanlon said.

She indicated that this technology can help the child learn to read or learn language, pointing out that the developed technology works (as a useful adult), responds immediately to the child, giving him time, and can also help track the child's progress, and provide feedback for the teacher or parent.

Scanlon emphasized that this technology will also increase participation, whether it is in education or games.

The Irish company has partnered with online education companies such as New York-based Amplify;

The Florida Center for Reading Research, and Lingomi, an English language teaching app based in the United Kingdom.

The technology is also used by game developers and game companies that want to create games with a voice feature that can chat with a child, or use the technology in virtual reality experiences.

Lynn Hall, a professor of computer science at the University of Sunderland in Britain, agrees that the potential of children's voice technology is great, explaining, "It provides an additional educational channel, and endless access to information and skills, and technology can be used, in the classroom to provide additional support for teaching."

"Adding voice recognition to interact with screen-based experiences is likely to be an effective approach," she added.